Nord Stream 2: Save or Write Off? 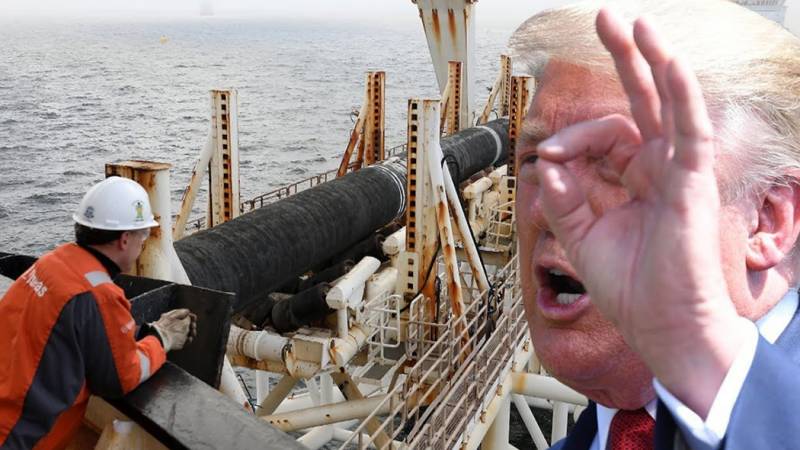 It's too early to give up

Donald Trump, now ex-President of the United States, once said that

"Tore the Russian economy to shreds."

Where, then, is such an acute thirst to send Nord Stream 2 to the bottom?

And not only Trump, but practically the entire American establishment?

So you can only put pressure on a real competitor, and not on a defeated enemy. But, judging by the first signs, it is still not worth waiting for serious changes for the better from Trump's successor and his team.

At the moment, Gazprom has been driven into either a stalemate or zugzwang. Someone has already started talking about the prospect of bankruptcy of the operator SP-2 - the German company Nord Stream-2 AG.

Although hardly any of the project participants will be pleased with the prospect of receiving unwanted pipes as compensation. However, the likelihood of completely winding up the project is not as great as it might seem.

Whole countries live under sanctions and do not want to die. Russia, by the way, including. Why, almost for the first time during the sanctions, the concern's press service voiced recognition of the possibility of a complete rejection of the project.

Of course, with the subsequent reservation - for a while. However, we are sure that there will be no surrender. Never. Even under the most negative scenario, Gazprom will start suing, and not only with the Americans.

But it is not easy to say now whether he will have support from other project participants - Royal Dutch Shell, Uniper, ENGIE, OMV and Wintershall. If only because they invested their own funds in SP-2.

However, at the same time, they lent to Gazprom, which de jure owns 100% of the shares of Nord Stream 2. Previously, the alignment, as you know, was different - 50% for Gazprom and 10% for each of the foreign participants in the project.

The loans are secured by these 10% stakes, which are pledged by each of Gazprom's partners. This was due to the 2016 agreements with the Polish Antimonopoly Office.

They were allegedly too afraid of the dominance of the Russian gas giant in their market. You might think that this was not the case with Ukrainian transit. At the moment, each of the five partner companies has made its contribution to SP-2 almost completely.

Drops of the danish king

When the Nord Stream 2 operator negotiated with the Poles, the US pressure was not yet very strong. Washington preferred to act with someone else's hands. One of the biggest problems in the implementation of the project was, we recall, the position of Denmark (Danish Gas Games. Nord Stream 2 is being queued).

Copenhagen for a long time did not give permission to work in its exclusive economic zone in the Baltic. The reasons were very different: from environmental to obstacles to fishing and shipping.

The Danish veto was handled mainly by Germany, as the leader of the EU and an active supporter of obtaining cheap Russian gas. Apparently, it is Berlin, even if Angela Merkel is soon replaced as Federal Chancellor, that will have to oppose the United States with something.

Tough US sanctions against Nord Stream 2 are nothing more than an attempt to stake out positions in the European market for American LNG (liquefied natural gas). However, real large-scale deliveries of it to the old continent are a matter of the future. And very distant. 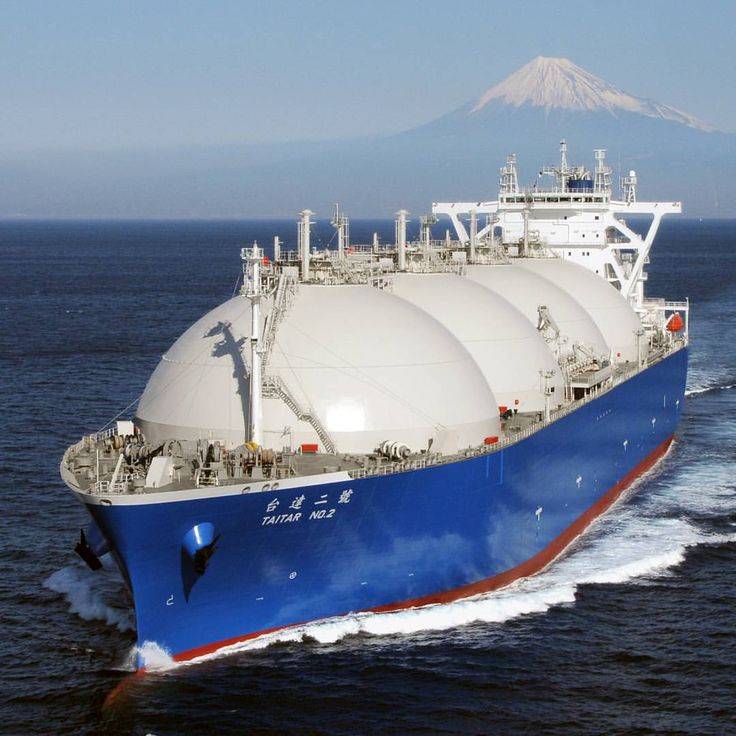 But not only is it necessary to build the corresponding infrastructure for American LNG, very soon there will be no alternative to Nord Stream 2. United Europe, with such gas dissidents as Poland and the Baltic states in its ranks, risks being left almost without gas.

The fact is that if the first Nord Stream does not go anywhere and continues to supply its 55 billion cubic meters, then the transit through Ukraine will have to be closed in the very near future. Simply due to the already critical wear and tear of the entire infrastructure existing there.

If only 55 billion remains, this is disastrously small for the Europeans. Qatar and Algeria simply cannot cover the deficit, and today no one can say how long to wait for American LNG.

All this means only one thing - if Germany really wants to remain the leader of the EU, which is already bursting at the seams, it is simply doomed to confront the United States. The Europeans (unlike Gazprom) are not in danger of either zugzwang or even stalemate. There are a lot of good moves - and the best is to side with Russia as a trusted and reliable supplier.

The authors regularly wrote about the state of affairs at Nord Stream 2, and even chronicled the completion of construction, which has not yet been completed (Where are you going, "Academician Chersky"). In the first weeks it became painfully similar to semi-fantastic "Chronicles of Chaos".

Completed by more than 90% of the project requires financial support even in idle conditions. Gazprom already lacks its own funds and loans from partners, which have already been paid in full.

Therefore, the concern places Eurobonds on the stock market, which for some reason it announces with a message about a possible rejection of the project. The suspension, as an option, already seems to be an accomplished fact. And this despite the fact that there is so little to complete. 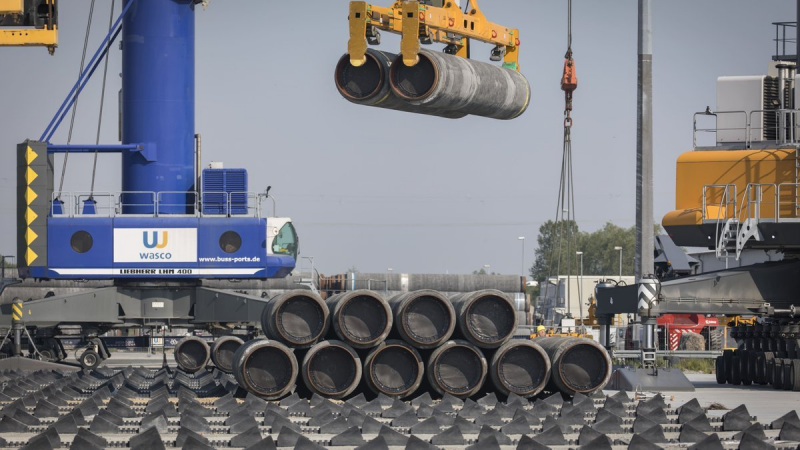 Meanwhile, the Europeans, perfectly realizing all the benefits of the SP-2, are quickly looking for ways to bypass American sanctions. It must be admitted that the experience they have gained in relations with Iran can be very useful.

But the Germans skewer from us

Recall that in Germany for the smooth financing of the project, it was decided to create a non-profit Foundation for the Protection of Climate and Environment Mecklenburg-Western Pomerania. At the same time, negotiations are underway with a number of American firms that conduct their business together with five companies participating in the SP-2 project.

At the same time, Denmark announces its readiness to work on its final section of the gas pipeline, apparently together with the Russian pipelayers Akademik Chersky and Fortuna, who have already come under sanctions along with the owner companies.

Obviously, it's no coincidence that their routes are getting more and more confusing. The change of ownership does not save from sanctions, and the exodus of accomplices from the project begins to resemble a stampede.

"The termination of all activities to verify the Nord Stream 2 gas pipeline was taken in accordance with the US sanctions."

The company said that

"Certification is not possible as long as US sanctions remain in place."
However, even before that, as you know, all companies with capable pipelayers left the project.

This was followed by the Danish engineering company Ramboll from Denmark and the Swiss insurer Zurich Insurance Group.

Finally, on January 19, the first alarm call came from Germany.

Ctrl Enter
Noticed oshЫbku Highlight text and press. Ctrl + Enter
We are
And again, our business is the pipe?Nord Stream 2. Gazprom at the finish line
Military Reviewin Yandex News
Military Reviewin Google News
130 comments
Information
Dear reader, to leave comments on the publication, you must sign in.