Kadyrov announced the final destruction of the bandit underground in Chechnya 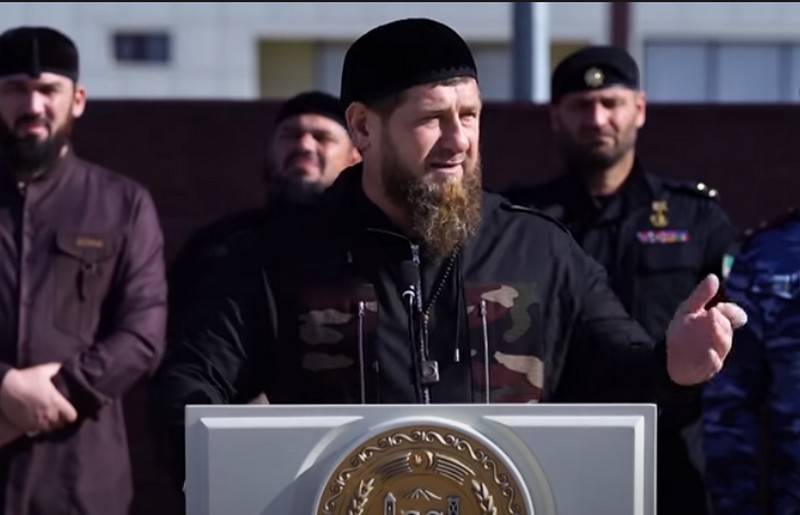 Law enforcement agencies of Chechnya conducted a special operation, during which six militants were killed. Ramzan Kadyrov announced the final destruction of the bandit underground in the republic in his Telegram channel.


According to Kadyrov, the special operation was carried out by the special police regiment of the Ministry of Internal Affairs in the Chechen Republic. The security forces blocked six militants from the gang of Aslan Byutukayev, who are on the federal wanted list, on the outskirts of the village of Qatar-Yurt. During the clash, all members of the gang were eliminated on the spot, the identity of the militants was established.

The head of Chechnya clarified that the operation had been prepared for a long time, the militants escaped pursuit twice, but they failed to escape the third time. Kadyrov personally reported to Putin on the results of the operation and the final destruction of the bandit underground in Chechnya, and the president congratulated the security officials on the successful completion of the operation.

We have fulfilled the task set by the Supreme Commander-in-Chief to restore order and eliminate terrorists in the Chechen Republic. All militants on the federal wanted list led by Byutukaev killed
- added Kadyrov.
Ctrl Enter
Noticed oshЫbku Highlight text and press. Ctrl + Enter
We are
Results of anti-terrorist work on Dagestan in April 2014Hussein and Muslim Gakayevs eliminated in Chechnya
Military Reviewin Yandex News
Military Reviewin Google News
40 comments
Information
Dear reader, to leave comments on the publication, you must sign in.