Fair Russia unites with other parties and changes its name 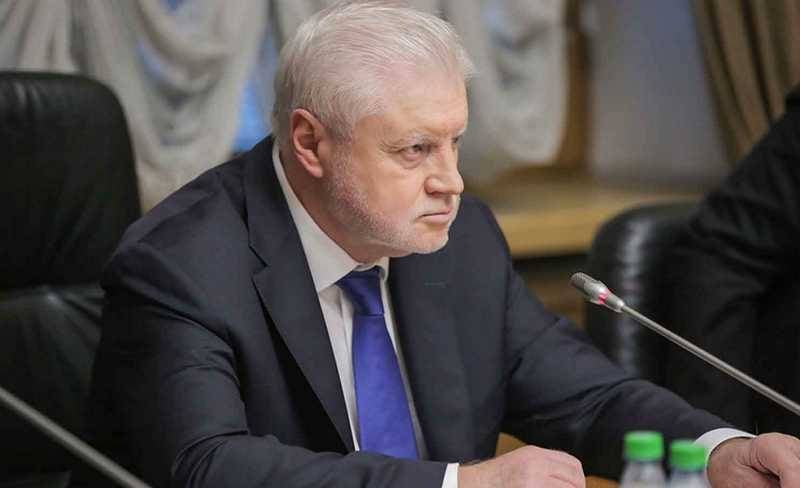 The A Just Russia party announced a merger with the For Truth parties of Zakhar Prilepin and the Patriots of Russia headed by Gennady Semigin. The unification agreement will be signed shortly. This was stated in the party itself.

This is not a rumor, it really is. Our three parties will merge. This is the result of the negotiations led by the party leader Sergei Mironov. The goal was to create a leftist party, a leftist patriotic
- said Mikhail Emelyanov, the first deputy head of the Duma faction of spravoorussov.

Rumors of a merger were also confirmed by the Patriots of Russia party. According to the deputy chairman of the party Nadezhda Korneeva, the signing of the final protocol of the unification is expected by the end of the week.

According to Russian media reports, the parties have already resolved almost all issues, except for one controversial one. The parties will not agree on the name of the new party. The main version of the new name - "Fair Russia - Patriots - For the Truth", in which the names of all political forces appear, does not tire the head of the Russian people, Sergei Mironov. The leader of the Social Revolutionaries insists on leaving the name "Fair Russia" without any additions. According to Mironov, the proposed version with the names of all three parties is too long.

At the same time, a compromise version of the name of the new batch is proposed. According to him, the full name of the party will sound like "Fair Russia - Patriots - For the truth", and in an abbreviated version simply "Fair Russia".

A new party is being created before the new elections to the State Duma. It is assumed that the Patriots and Prilepin's party will add votes to the Socialist Revolutionaries to enter the Duma, which will ultimately reduce the share of the Liberal Democratic Party and the Communist Party of the Russian Federation.