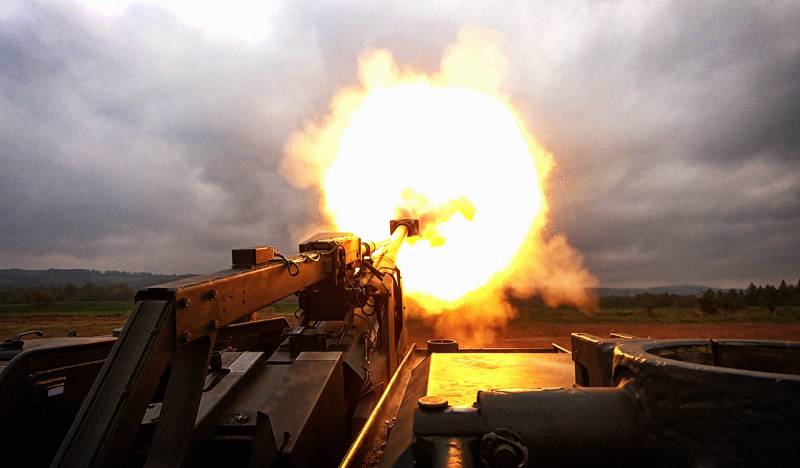 The Czech defense industry has released a new wheeled self-propelled howitzer. It was developed by the Excalibur Army.


The self-propelled howitzer, named DITA, is installed on the Tatra all-wheel drive chassis with an 8x8 wheel arrangement. The resource kratko-news.com writes about this.

DANA is considered one of the most famous representatives of Czech-made self-propelled artillery. Now in the Czech Republic, a new self-propelled gun DITA of 155 mm caliber has been created on the basis of the battle-proven DANA howitzer.

The product combines the firepower of a large-caliber howitzer with the mobility and protection of wheeled armored vehicles. The maximum firing range of the gun is 35 kilometers when using conventional shells. The use of high-precision ammunition allows you to hit targets at a distance of up to 50 kilometers. This technique is also distinguished by the ability to quickly change position, as well as high cross-country ability.

For the first time, the new DITA self-propelled howitzers can be seen in the capital of the United Arab Emirates at the IDEX-2021 exhibition, which will be held from 21 to 25 February, if the event is not rescheduled for sanitary reasons.