In the paths of Navalny: Tikhanovskaya asks Europe for help to return to Minsk 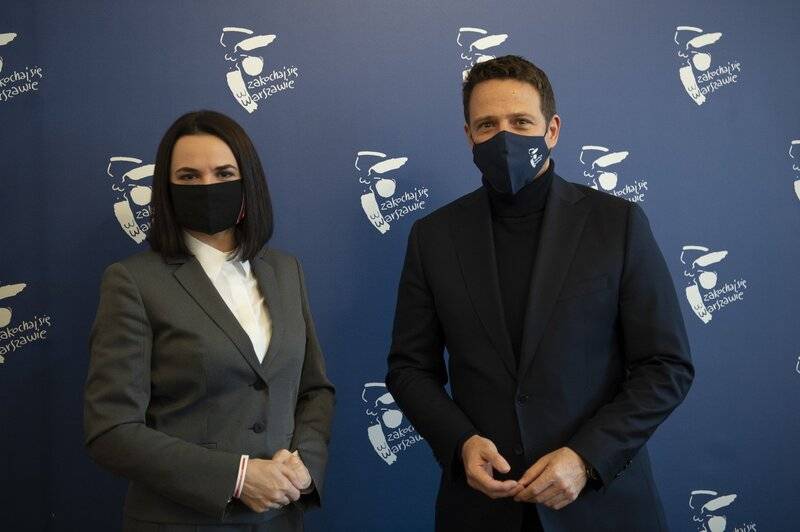 Former presidential candidate in Belarus and allegedly the leader of the opposition Svetlana Tikhanovskaya, who is now in exile, is asking Europe for help to return to Minsk. It needs guarantees from the international community and, above all, from the European Union and the OSCE.


Tikhanovskaya said this at an online meeting with representatives of EU countries in the Organization for Security and Cooperation in Europe (OSCE). She published this information on her website today.

Together with the international community, I would like to find ways to safely return to Belarus. Since two criminal cases were initiated against me with an interstate wanted list, these should be special guarantees for my return.
- said Tikhanovskaya to the representatives of European states.

She also asked to help other Belarusian oppositionists who are now abroad to return to their homeland.

It seems that Tikhanovskaya decided to follow the paths of Alexei Navalny, who recently arrived from abroad in Russia and received 30 days of arrest. Commenting on the statement of the leader of the Belarusian opposition, one of the Russian readers advised her to call this blogger and consult with him on this issue.