British press: In the USA, IT giants supported the coup and overthrew Trump 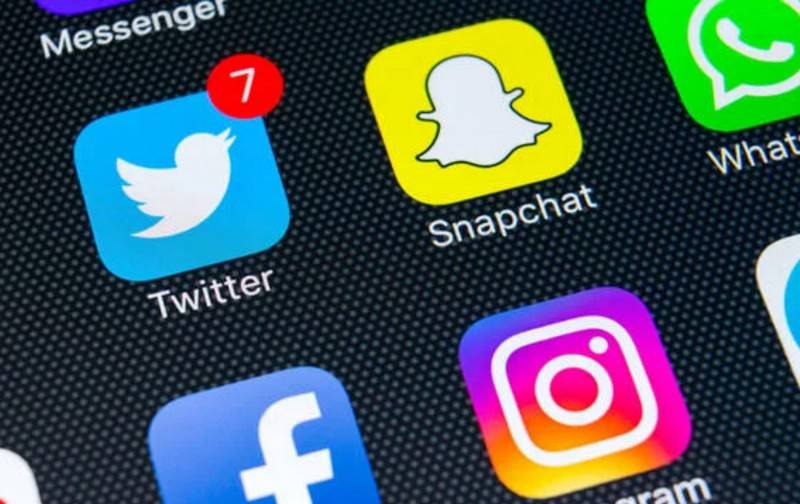 The world's largest IT companies pose a threat to the political power of the United States, they supported a coup d'etat and overthrew the current US President Donald Trump. Neil Ferguson writes about this in an article for the British edition of Spectator.


According to the author, for many years American conservatives stood behind the resistance to the so-called "big tech" (large companies that regulate the Internet and social networks, for example, Google, Facebook, etc.), but they themselves allowed these companies to intervene in policy, without passing the appropriate effective laws prohibiting big tech from doing so in time.

The 2020 elections showed that the threat of online platforms' interference in politics has become real; today they represent a new kind of power over people. Facebook, Twitter, Google and Apple have established dominance over the public domain. People who own these online platforms, as well as those who worked in them, suddenly began to determine who and how to write on the Internet, who can be blocked there and for what.

After the last elections, Twitter began to write warnings to Trump's tweets that the author had health problems, and after the invasion of the Capitol by presidential supporters, the same Twitter and Facebook blocked many accounts, including Trump himself, because of invented excuses. When Trump supporters tried to shift the discussion from Twitter to rival platform Parler, Apple and Google quickly turned down their technical support for Parler, thereby demonstrating their power.

Thus, there were two coup attempts in the United States. If the attempt to invade the Capitol failed, then the coup d'etat carried out by "big tech" was crowned with a triumphant success. IT giants staged a coup in the United States and toppled incumbent President Donald Trump.

Big Tech is the real winner of the 2020 election. These are our "new rulers", sums up the British edition.
Ctrl Enter
Noticed oshЫbku Highlight text and press. Ctrl + Enter
We are
Yuri Drozdov: Russia prepared the role of the sacrificial calfDecember 2010 years. Russian March. Senseless and merciless? Notes not a Russian person
Military Reviewin Yandex News
Military Reviewin Google News
47 comments
Information
Dear reader, to leave comments on the publication, you must sign in.