"F-16s are only suitable for parades": Polish press on the state of Iraqi fighters 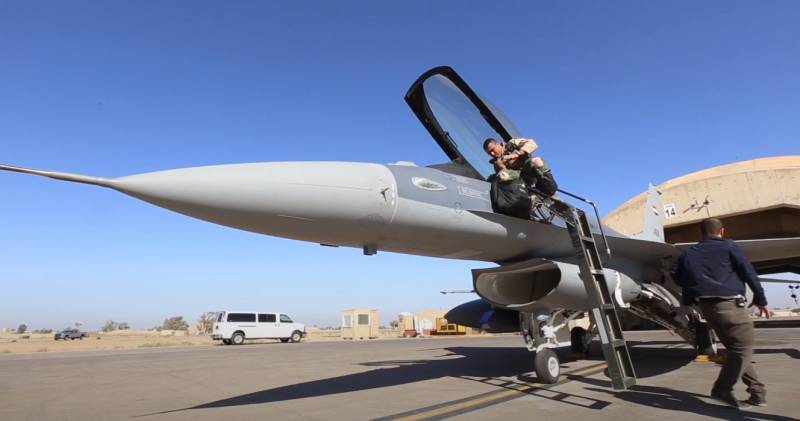 The Iraqi F-16 fighters purchased from the United States, after only a few years of operation, turned out to be unable to perform combat missions and are only suitable to delight the public at military parades.

This is reported by the Polish publication Defense24, indicating that the main reasons for the degradation of the F-16 fleet lie in a lack of finance and widespread corruption, which has affected, among other things, the Balad airbase, where the cars are located.

F-16IQ aircraft theoretically comply with the F-16C / D Block 52+ standard, but their combat capabilities have been curtailed by the Americans. This applies in particular to the available for use armsIraq received not the latest AIM-9X Sidewinder short-range missiles or the standard AIM-120C AMRAAM medium-range missiles, but the much older AIM-7M-F1 / H Sparrow and AIM-9L. As for weapons to destroy ground targets, the arsenal includes gravity bombs and guided missiles Paveway II / III of the old generation, as well as AGM-65D / G / H / K Maverick missiles.

It is clear that Iraq does not enjoy the full confidence of the American administration and cannot count on the latest weapons, but the supplied equipment will be sufficient to carry out the tasks, namely the fight against ISIS [prohibited in the Russian Federation]. However, the Iraqi F-16 fails to adequately cope with this threat.
- writes the Polish edition, pointing out that already in the middle of last year there was information about the suitability for flights of no more than 20% of machines. At least 10 F-16IQs were constantly on the ground, and the rest had problems with spare parts, especially with key elements of avionics and radar. 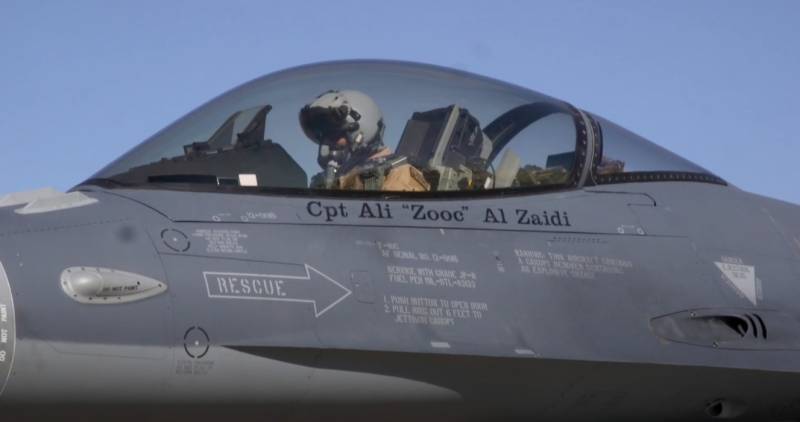 Complete paralysis of the park

These are the most complex and costly components, and the Iraqi personnel are poor at maintaining them.
- the press notes.

In December 2020, Iraqi F-16s completely stopped performing tasks within the international coalition against ISIS. As stated in Iraqi reports, no more than seven vehicles are in combat readiness "without serious risk [of use]", but their further operation will require the removal of missing parts from other vehicles.

Against this background, on January 6 of this year, 24 F-16IQs took part in the military parade, that is, 2/3 of the entire fleet. However, according to Defense24, most of them did not have serviceable weapons systems, radars, and sometimes avionics modules. Some of them used backup systems instead of the main ones during the flight. As a result, it is concluded that they are not full-fledged combat units and are only suitable for parades and celebrations.

The main source of this is corruption in Iraq, lack of support from the United States and poor preparation.
- indicates the publication, noting that in January 2020, after the assassination of General Soleimani, Lockheed Martin withdrew its personnel from Iraq, which for several years trained and supported the Iraqis in handling the F-16. 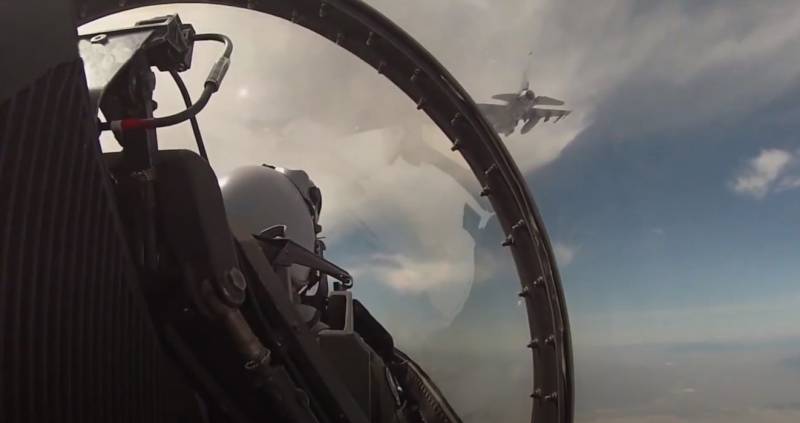 Ctrl Enter
Noticed oshЫbku Highlight text and press. Ctrl + Enter
We are
In the United States, the Iraqi version of the F-16IQ fighters was called the least combat-readyDecember 2010 years. Russian March. Senseless and merciless? Notes not a Russian person
Military Reviewin Yandex News
Military Reviewin Google News
34 comments
Information
Dear reader, to leave comments on the publication, you must sign in.