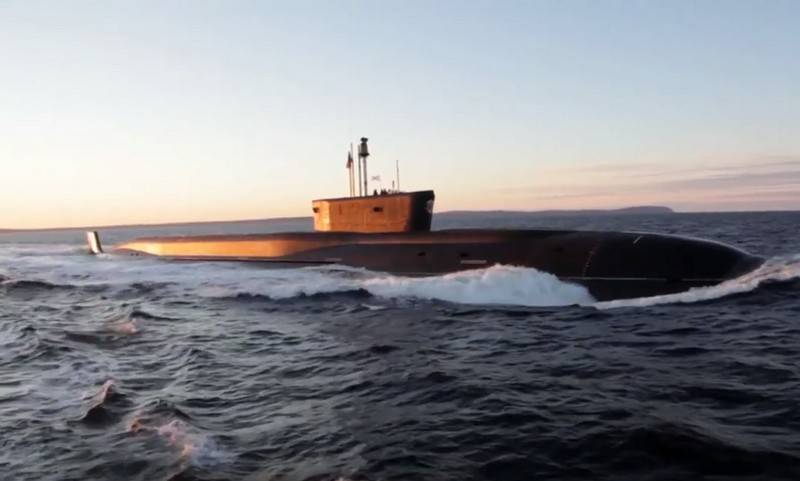 The general director of "Sevmash" named the names of two new submarine missile carriers of the "Borey-A" project, the construction of which will be carried out by the enterprise.


According to Mikhail Budnichenko, the contract for the construction of two new APRKSN Borei-A was signed in July 2020. The new missile submarines will be named Dmitry Donskoy and Prince Potemkin.

Sevmash will build two more nuclear submarine cruisers of the Borey-A project. The ships will receive the names "Dmitry Donskoy" and "Prince Potemkin". The contract for their construction was signed in 2020
- he added.

As previously reported, Sevmash is to lay down two Borei-A during 2021 with their transfer to the customer by 2027.