Ukraine hopes for US assistance in the construction of military facilities in Berdyansk, Mariupol and Skadovsk 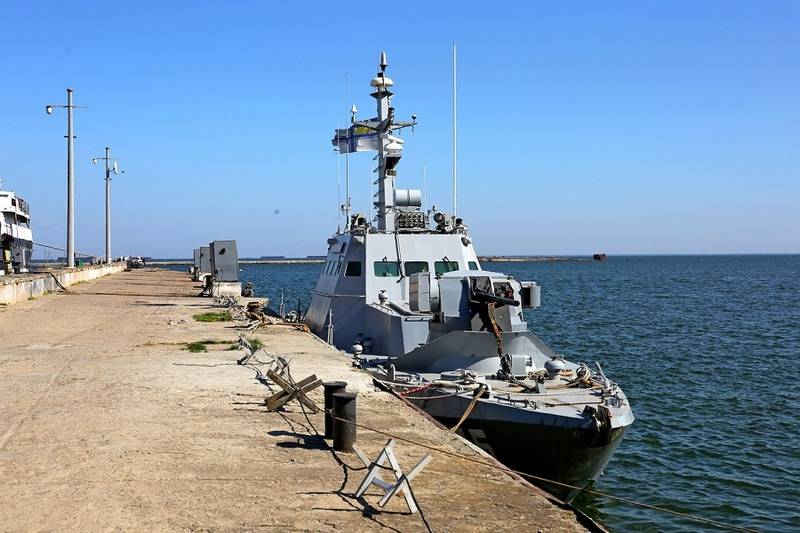 The Ukrainian State Border Service is forming another division of sea guard boats in Skadovsk, Kherson region, the construction of a new base is being carried out with the help of "partners".


According to last year's report, the State Border Service of Ukraine is building three new bases. Kiev hopes that the United States will fully build military facilities in Skadovsk, Berdyansk and Mariupol. The construction of two new bases in Mariupol and Berdyansk, intended for the Maritime Guard of the State Border Service of Ukraine, is being carried out according to NATO standards, and special forces of maritime border guards will be stationed there. Most likely, the base in Skadovsk will not differ either.

Construction is supported by the United States through the Export Control and Border Security (EXBS) program, as well as through the US Department of State's Bureau of International Security and Nonproliferation weapons mass destruction.

The construction in Ochakov was carried out by the servicemen of the first mobile construction battalion of the US Marine Corps (NMCB 1), the so-called Seabees (Sea Bees), in September 2020 they were joined by 13 sailors of the 133rd US Navy battalion. In addition, the Americans mapped the seabed to prevent American warships from being aground.

Also, the US Navy divers carried out work on an underwater survey of the bottom and carried out measurements in the area of ​​the new base of the Ukrainian Navy in the port of Yuzhny.
Ctrl Enter
Noticed oshЫbku Highlight text and press. Ctrl + Enter
We are
Reports from the militia of New Russia for 27-28 September 2014 of the yearYuri Drozdov: Russia prepared the role of the sacrificial calf
Military Reviewin Yandex News
Military Reviewin Google News
31 comment
Information
Dear reader, to leave comments on the publication, you must sign in.