“Rubbing Something”: Testimony of a dump truck driver who crashed into a convoy of buses with servicemen 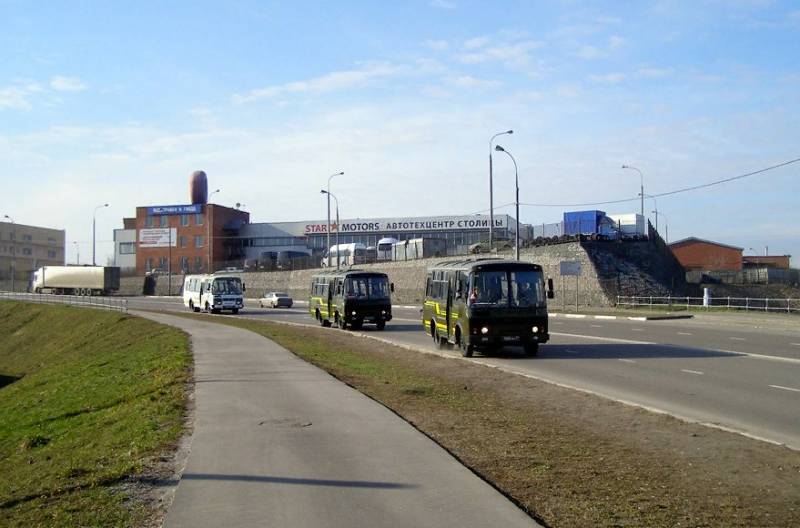 A heavy-duty dump truck crashed into a convoy of four buses with servicemen. Initially, information was received about two dead and ten injured, but then it became known that the number of victims increased to four.

The accident occurred on the 27th kilometer of the Novorizhskoe highway. A convoy of PAZ buses carrying conscripts was moving towards Moscow when a dump truck rammed it. According to preliminary data, the driver lost control and, unable to hold the car, crashed into a convoy of buses at high speed.

The video of the accident was posted on his Twitter page by Dmitry Aleshkovsky, head of the "Help is needed" foundation.
Several buses with conscripts are smashed. The young guys died.
- he commented on the terrible shots.

One of the buses actually turned into a heap of metal. Two more were also damaged. The column belongs to the training center from the Ministry of Defense of the Russian Federation, which trains drivers for the army. The transport belonged to military unit 83446.

The dump truck flew into a convoy of four buses with servicemen on the 27th km of the Novorizhskoe highway in the direction of Moscow. Two people died and ten were injured pic.twitter.com/CR6oIkF8Sv

The 26-year-old dump truck driver was detained by the police. According to him, he was rubbing something and distracted from the road.

The editorial board of Voennoye Obozreniye expresses condolences to the relatives of the killed servicemen.