In the Chinese edition: Russian Su-57 has no place at the level of fifth generation fighters 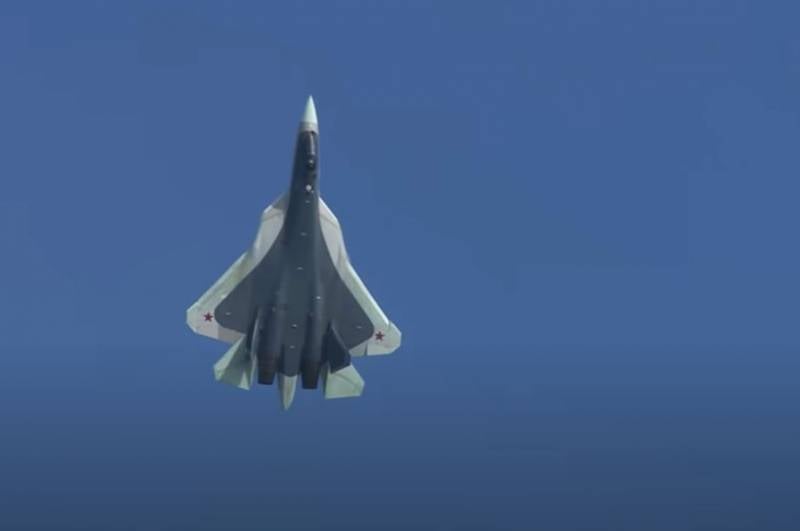 An article was published in the Chinese edition of Sina in which not at all flattering words were expressed about the Russian fifth generation fighter. It should be noted that this is far from the first time that journalists in a country where the lion's share of the Air Force flies on Russian-made engines and aircraft built in Russia criticize the aircraft of the Russian Aerospace Forces.


So, the author of the material states that he "carefully studied the photographs that were previously published from the Su-57 assembly shops", and came to the conclusion that "in Russia they continue to be based on the design ideas of the Su-27 fighter."

The author writes that in Russia the Su-57 fighter is called a new generation aircraft, and adds that "in fact, this is just another modernization of the Su-27."

Further, the author finds a portion of criticism for the Su-27 fighter, on the basis of which the Su-57 is supposedly created in Russia (according to the author's version of Sina). Sina's pages state literally the following:

It is known that the design of the Su-27 fuselage is weak.
It would be interesting to know who "knows" this, and why, then, the main part of the PLA Air Force's fighter fleet consists of aircraft that are directly related to the design of the Su-27? Are the Chinese military and designers so poor at understanding aircraft? Worse than the author in the mentioned edition ...

The author also claims that "based on the analysis of the photographs" he concluded that the air intakes of the Su-57 fighter "were created on the basis of the design of fighters of previous generations."

The use of aluminum alloy for cladding the air intake gives rise to the fact that there is a huge technological gap between the Russian fighter and the fighters of the United States and China. This gap is a whole generation of combat aircraft.
The author writes that after the collapse of the USSR, scientific work on the creation of carbon fiber samples practically ceased to be carried out in Russia. It's hard to argue here. But here is the conclusion of the author ...

While the United States and China can create advanced air intakes using composite materials, Russia can only envy. There is a similar situation with avionics and AFAR.
The author writes that Russia has to import critical components from China.

Strange, but for some reason the author of this material in the Chinese press does not have any questions why, given the availability of "advanced technologies" from China and the United States, these countries continue to import, for example, Russian aviation and rocket engines ...
Ctrl Enter
Noticed oshЫbku Highlight text and press. Ctrl + Enter
We are
Interview of Vladimir Putin with Radio Europe-1 and TF1December 2010 years. Russian March. Senseless and merciless? Notes not a Russian person
Military Reviewin Yandex News
Military Reviewin Google News
165 comments
Information
Dear reader, to leave comments on the publication, you must sign in.