The largest warships of our time 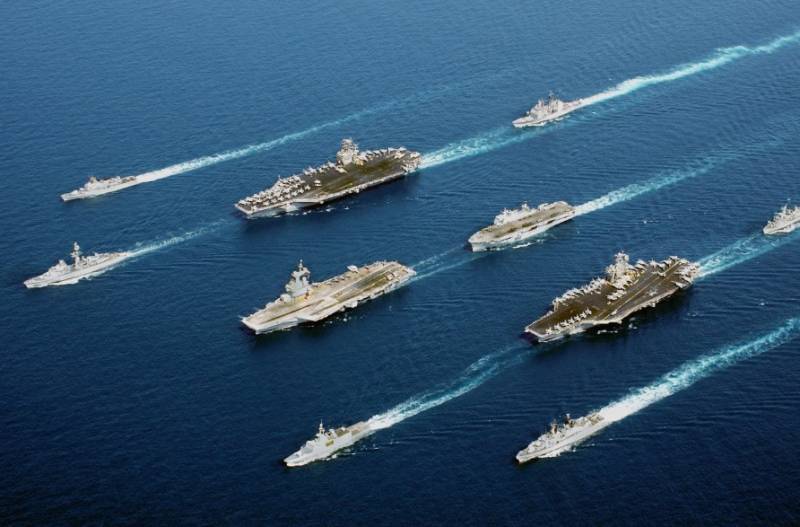 Among the most powerful representatives of the surface naval forces, aircraft carriers should be distinguished first of all. These are the largest warships of our time.


It is difficult to name specifically the largest ship in the world, since there is a typical project, and a series is created on it, each representative of which has standard, that is, the same, dimensions. To make it easier to compare them with each other, you can make a binding to the only parameter - the length of the body.

I will list the largest warships in the world by this parameter.

The American Nimitz-class aircraft carriers are the world's largest warships. Their length is 333 meters. 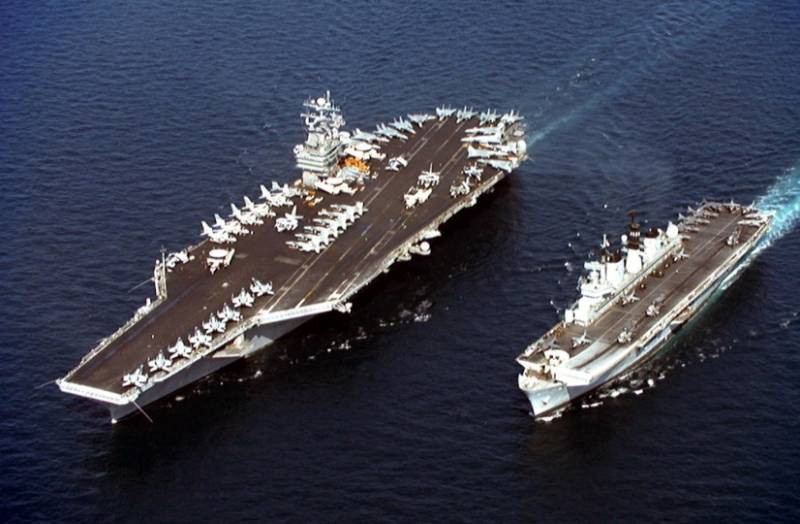 This aircraft carrier is powered by two Westinghouse nuclear reactors, thanks to which it is capable of speeds up to 30 knots.

It can be called a floating city. About 5 thousand people serve there, including the crews of deck aircraft. Nimitz is capable of carrying up to 90 aircraft on board. Kevlar armor and rocket launchers make it almost invulnerable, turning it into a real fortress.

In terms of size, the warships of this series are no different from the Nimitz class aircraft carriers. Actually, it is still too early to call "Ford" a series, because it includes the only ship - USS Gerald R. Ford. 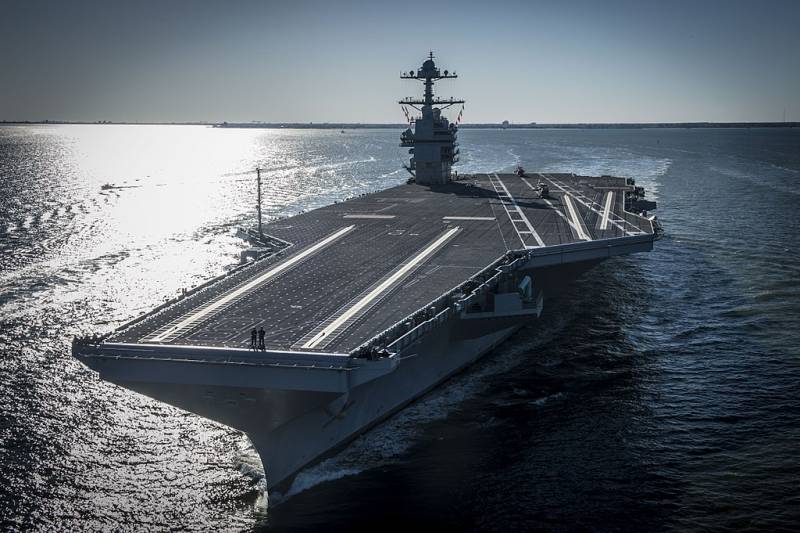 It has the same dimensions as the Nimitz and is capable of developing the same speed. The difference lies in the "filling", which is more technological. It is also the first in the American military navy a ship designed using 3D modeling.

Another difference is the superstructure, which is located closer to the stern and is smaller than the superstructure on the Nimitz-class aircraft carrier. This design makes the deck more spacious for the wing.

Initially, the Soviet aircraft-carrying missile cruiser Admiral Kuznetsov was supposed to be the first in its series, but this did not happen due to the collapse of the USSR. Since then, the ship remains the only aircraft carrier of the Russian Navy.

Its length is 305 meters, making it the largest Russian warship and the flagship of our Navy.

But this does not mean that other ships in this series do not exist. There is one more Kuznetsov-class aircraft carrier - the Liaoning, which is in service with the Chinese Navy.

"Admiral Kuznetsov" entered service with the Soviet Navy in 1990. It is capable of carrying up to 32 aircraft and up to 24 helicopters on board. The number of the crew is almost 1700 people. In addition, more than 600 people are involved in the maintenance of the wing. 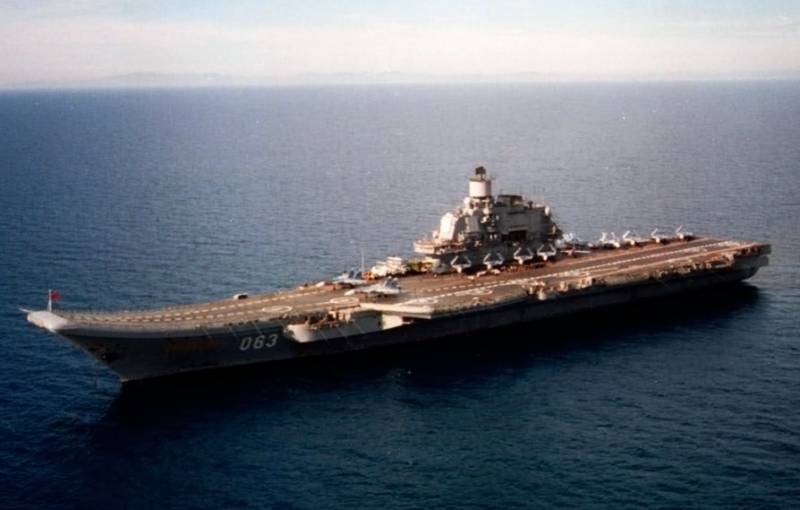 The ship has powerful missile weapons. The heavy aircraft-carrying missile cruiser "Admiral Kuznetsov" is capable of speeds up to 29 knots.

The second aircraft carrier of this series, which is in service with the People's Liberation Army of China and is now called Liaoning, was purchased in Ukraine in an unfinished form and ended up in the Celestial Empire in 2002. It took another 10 years to complete and modernize it, after which it became the first aircraft carrier of the Chinese Navy. 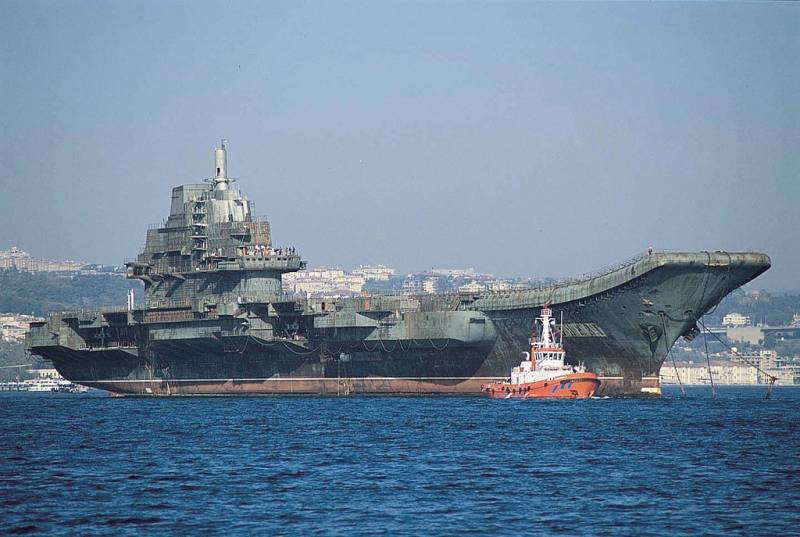 Its length is 304 meters. Up to 40 aircraft can be accommodated on board. The ship has a crew of 1960. The aircraft carrier can move at a speed of 32 knots.

The aircraft carrier Vikramaditya, which is in service with the Indian Navy, is a modernized version of the Kiev-class aircraft carrier. There were four of them in total, but one of them was disposed of.

Russia donated this ship to India in 2004, as the heroine of one cartoon said, free of charge, that is, for nothing. True, the Indians paid for a large-scale modernization and rearmament of the aircraft carrier. During the reconstruction, the length of the ship increased from 273 meters to 283 meters. And it is about a meter shorter than the British aircraft carrier named after the Queen. 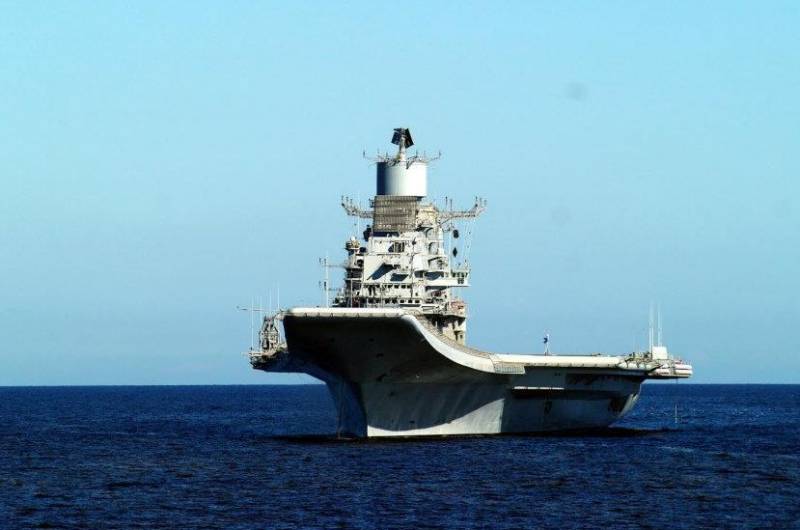 Completion of work took place in 2013, after which the new aircraft carrier of the Indian Navy, called INS Vikramaditya, was put into service.

Its maximum capacity is 36 aircraft. The number of the crew is about 1600 people. The ship has a maximum speed of 30 knots.

Recently, it is often said that aircraft carriers are losing their relevance due to the development of missile weapons, but at the moment this class of warships continues to perform their combat missions in various fleets of the world.