Lukashenko announced the need for closer integration of Russia and Belarus 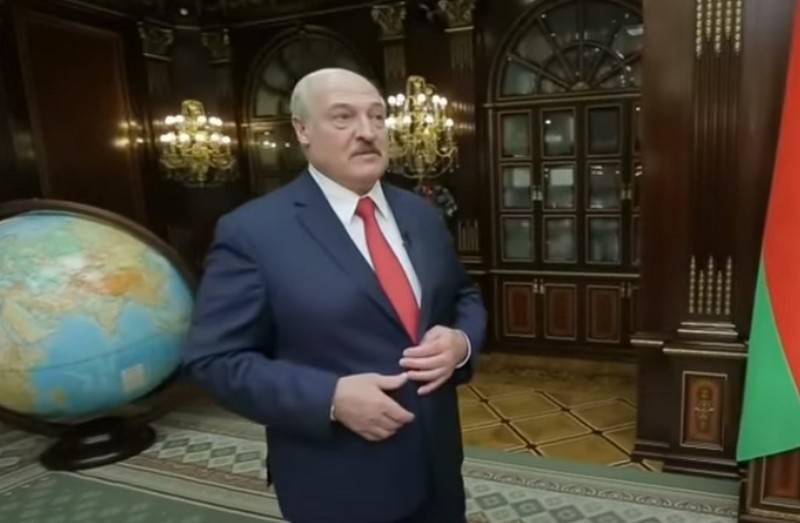 Russia and Belarus need to integrate more closely in all areas, said Belarusian President Aleskandr Lukashenko in an interview with the “Characters from Naila Asker-zade” program on the Russia 1 TV channel.


According to the Belarusian leader, Russia and Belarus should integrate within the framework of the Union State, and not stagnate, as has been the case since its creation. For closer integration of the countries, Lukashenka proposed to create equal conditions for people and economic entities within the Union State, which will help to move forward faster.

We need (to integrate - approx.) In the economy, in people, and so on. Absolutely not interfere with anything. All the more (to) Russia we need, on the contrary, to be closer, and then the political issues will come. And when people see that we have been telepathic for thirty years in one place in the construction of the Union State, they reasonably ask the question: why?
- he added.

Lukashenko also called Russian President Vladimir Putin not only his friend, but also a friend of the entire Belarusian people. At the same time, he stressed that he no longer has other friends, for that there are "many opponents", and "whether they become enemies - time will tell."

Yes, I consider him my friend (...) he confirmed that he is not only my friend, but also a friend of the Belarusian people. Sincerely
- he said.