Guam as an element of containment of China: the United States allocated $ 1 billion to develop the base 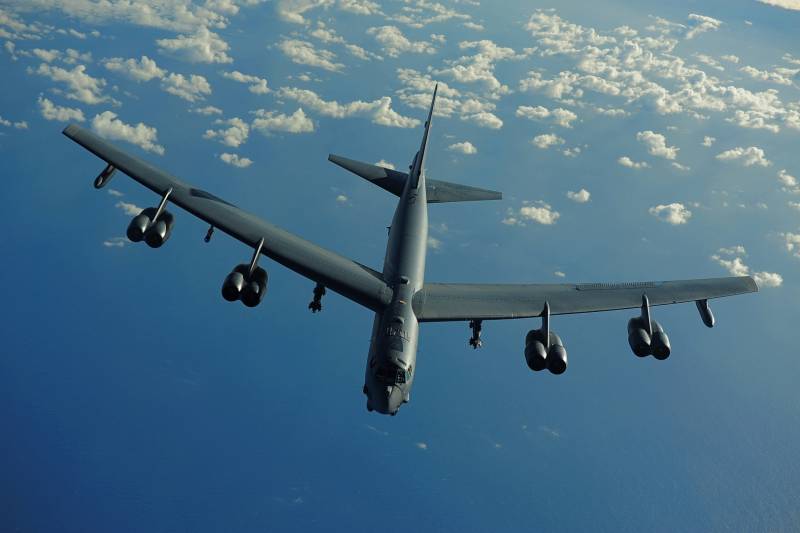 The Pacific Naval Engineering Systems Command (NAVFAC) has been awarded a contract to build military and civilian infrastructure in Guam. According to some estimates, the contract is close to $ 1 billion.


Among others, it is planned to carry out work on the construction of hostels for the military, canteens, training grounds, educational facilities and other facilities for the development of the base.

It is noteworthy that this contract is carried out within the framework of an international agreement between the United States and Japan.

The base is expected to have a five-year development plan and the first order was awarded to Hensel Phelps-Shimizu of Honolulu, with an estimated contract value of $ 5 million. The money will go to the administrative corps of the Marine Corps. This stage of work is planned to be completed by May 54.

In addition to the Hensel Phelps-Shimizu joint venture, contracts are to be awarded to other companies: Aptim Construction, Black Construction, Caddell-Nan and others.

Most of the work will be carried out in Guam, but may include other areas operated by NAVFAC Pacific with an expected completion date in January 2026.

Guam is a small island in the western Pacific Ocean located just under 3000 km from the coast of China. 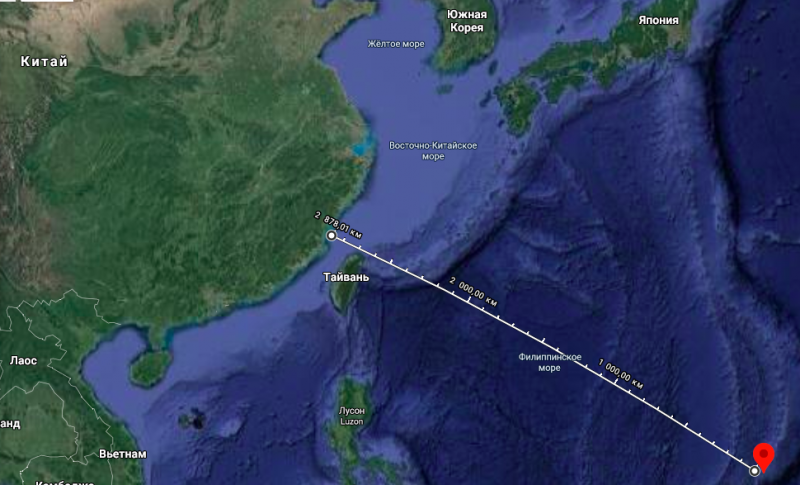 Despite the small area (about 544 sq. Km, which is approximately half of the area of ​​Moscow inside the Moscow Ring Road), there are 2 large operating airfields on the island, as well as 1 temporarily unused one.

Both operating airfields have 2 runways each and can accommodate all classes of aircraft, including the C-5A Galaxy super-heavy transport aircraft, which facilitates the rapid transfer of necessary cargo if necessary.

Strategic bombers B-52 can also be based on the island, the facts of their transfer to this island were repeatedly mentioned on the VO:
United States deployed strategic bomber B-52H to Guam 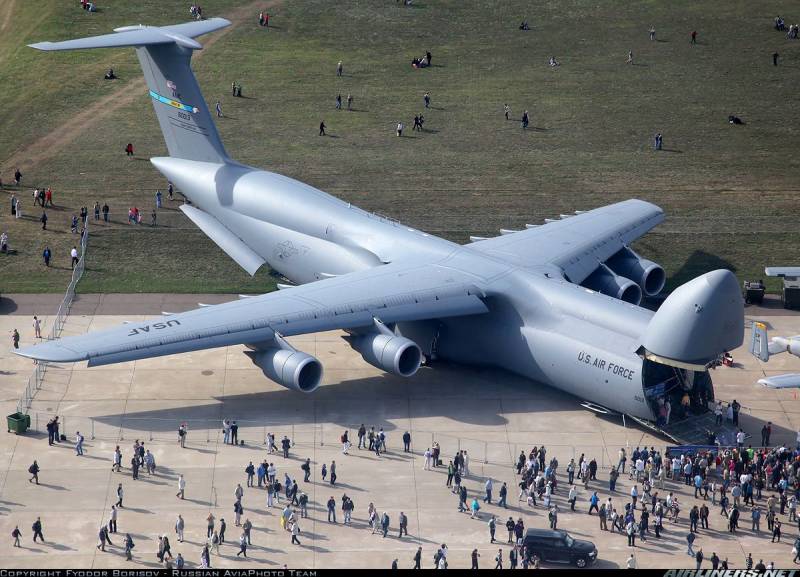 Obviously, this measure is aimed at curbing China's growing ambitions in the region.