Foreign press: Iraqi court issues warrant for Trump's arrest in the case of the removal of General Soleimani 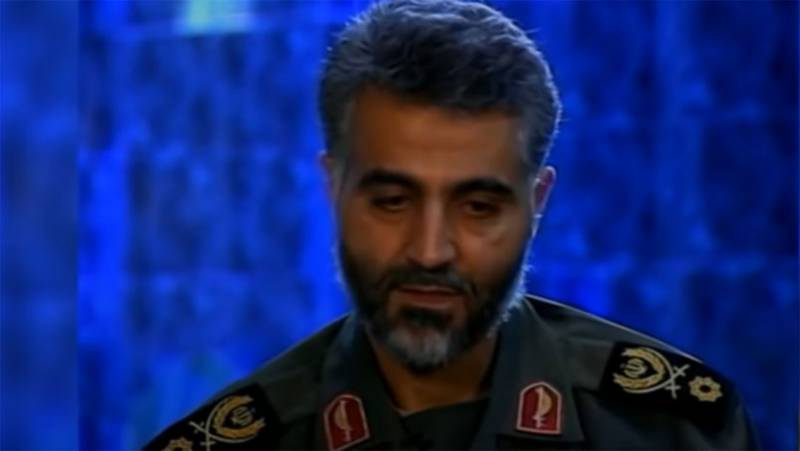 
Recall that the corresponding operation was carried out by the US Air Force about a year ago. Suleimani and his escort were killed near Baghdad airport using high-precision weapons USA.

The sources mentioned wrote that an Iraqi court issued an arrest warrant for Donald Trump for an order issued against Qasem Soleimani.

The Iraqi judicial system has confirmed the decision to issue an arrest warrant for US President Donald Trump for the elimination of Qasem Soleimani and Abu Mehdi al-Muhandis.
The warrant notes that he was issued specifically for premeditated murder.

According to the current legislation, in this case, the person involved in the case may face the death penalty if he ends up on the territory of Iraq or Iran.

Of course, this is hardly feasible. But for the last days of Trump's presidency, it is very symbolic.
The Iraqi press says the order was issued after members of the family of Abu Mehdi al-Muhandis addressed the country's Supreme Judicial Council. Appeals from Iran were also considered earlier.

Meanwhile, it has been announced that the investigation into this case in Iraq is ongoing.

As you can see, in the last days of Trump's presidency, the number of attacks on him from different sides has increased.
Ctrl Enter
Noticed oshЫbku Highlight text and press. Ctrl + Enter
We are
Reports from the militia of New Russia for 27-28 September 2014 of the yearYuri Drozdov: Russia prepared the role of the sacrificial calf
Military Reviewin Yandex News
Military Reviewin Google News
68 comments
Information
Dear reader, to leave comments on the publication, you must sign in.