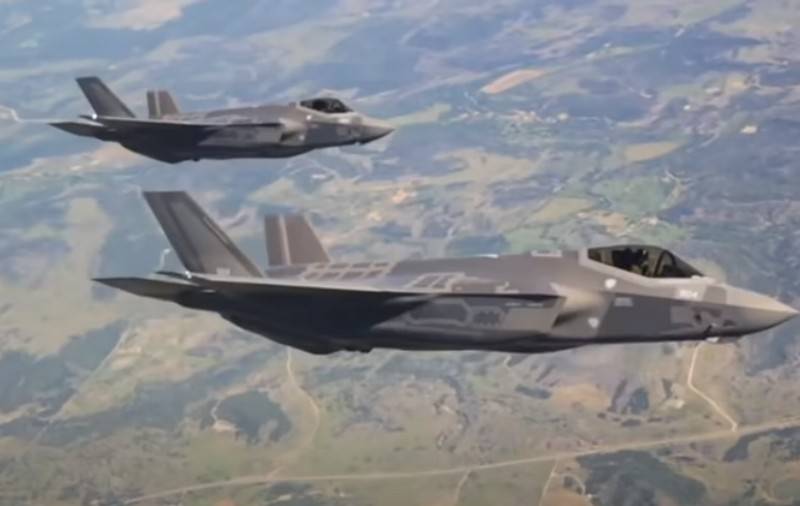 Israel is thinking about buying a third squadron of fifth-generation F-35 fighters. This was stated by the country's Defense Minister Benny Gantz.


According to the minister, he hopes that Israel will nevertheless conclude a deal to acquire a batch of F-35 fighters by January 20, 2021, when the current US President Donald Trump resigns.

Without a doubt, we need to expand the F-35 arsenal. We now have two squadrons. I think we will expand it. This is exactly what I asked the Americans ... I would buy another F-35 squadron and then learn what to do with the balance - to continue expanding the F-35 or switch to the F-15
- the media quotes the words of Gantz.

Currently, the Israel Defense Forces (IDF) is armed with two squadrons of F-35 fighters, ordered from the United States in a total of 50 units. The Israeli minister did not specify the planned number of F-35s for the new squadron, but it is expected that it will consist of 20 aircraft.

Another obstacle to the acquisition of American fighters is the unpreparedness of the F-35 for high-intensity combat operations, as well as the short range, due to which the fighter is unable to reach the airspace of Iran, which is Israel's regional rival.
Ctrl Enter
Noticed oshЫbku Highlight text and press. Ctrl + Enter
We are
Reports from the militia of New Russia for 27-28 September 2014 of the yearYuri Drozdov: Russia prepared the role of the sacrificial calf
Military Reviewin Yandex News
Military Reviewin Google News
171 comment
Information
Dear reader, to leave comments on the publication, you must sign in.