Ukrainian "Hammer" returns to the Armed Forces of Ukraine 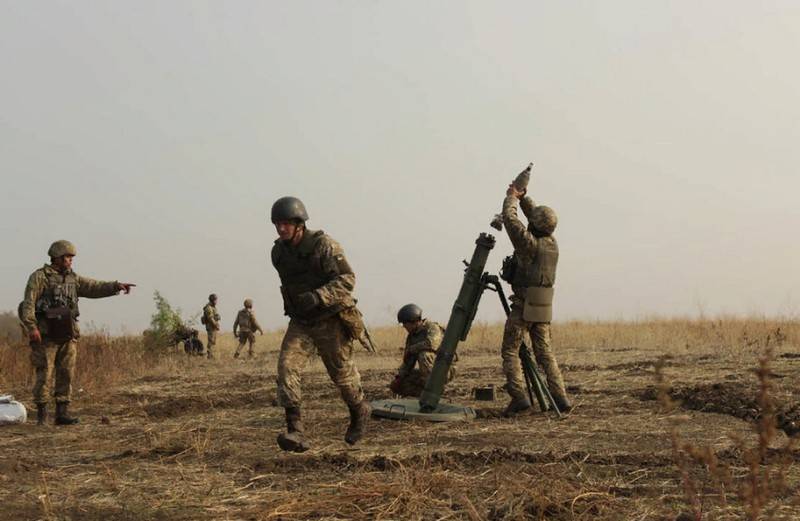 The Ukrainian mortar "Molot" returns to the Armed Forces of Ukraine. As reported by the Ukrainian Military Pages, the Mayak plant, the mortar manufacturer, is starting the procedure for adopting the Hammer into service.

It has been almost a year that our team has been preparing for the procedure of putting into service the M-120-15 "Molot" mortar. We understand all the responsibility, considering everything that happened to the Hammer in the past
- the press service of the plant says.

The fact that the modernized version of the Molot mortar is undergoing state tests was reported in early November last year. As reported, "Mayak" has been working to improve the design for two years. At the plant, the mechanism for preventing double loading was finalized, using bronze in the design in addition to steel to reduce corrosion and failure of the fuse mechanism due to the effect of temperature.

Earlier it was assumed that the modernized version of the mortar will also receive a new name so as not to cause negative associations among the Ukrainian army, however, if it is adopted, it will go to the troops under the same name.
Ctrl Enter
Noticed oshЫbku Highlight text and press. Ctrl + Enter
We are
The Ukrainian Armed Forces is preparing to adopt an upgraded version of the Molot mortarReports from the militia of New Russia for 27-28 September 2014 of the year
Military Reviewin Yandex News
Military Reviewin Google News
43 comments
Information
Dear reader, to leave comments on the publication, you must sign in.