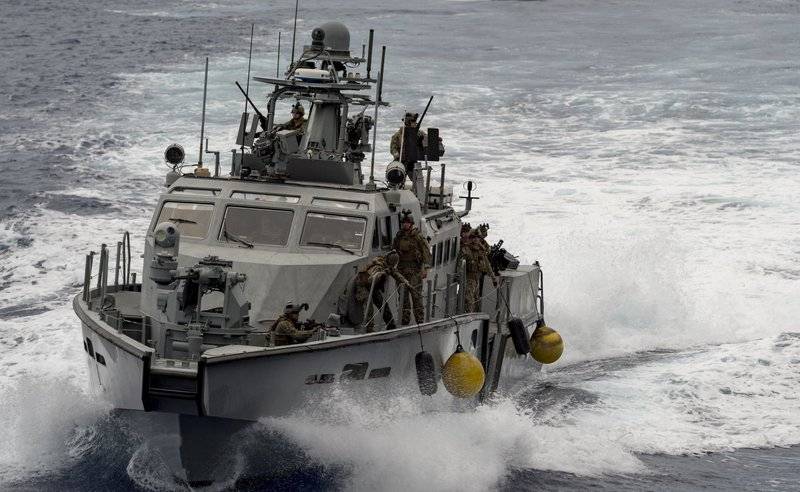 The naval forces of Ukraine in 2022 are to receive the first two patrol boats Mark VI (Mk VI). The US Department of Defense ordered the construction of the first two Mark VI boats for the Ukrainian Navy from the SAFE Boats International boat building company.


The agreement, worth $ 19,969 million, provides for the preparation of the start of construction of the first two high-speed patrol boats Mk VI with the subsequent delivery of the Ukrainian Navy. The boats are due to be completed by December 2022. The transfer must take place under the US Foreign Military Sales (FMS) program of intergovernmental foreign military sales.

In total, the US Department of Defense Agency for Military Cooperation plans to sell 16 Mk VI boats to Ukraine, totaling $ 600 million, including crew training and technical support. The first six US boats will be handed over to the Ukrainian Navy as assistance, the remaining ten will be bought by Kiev at its own expense. At the same time, it is specified that the delivery of the first two boats will be financed within the framework of the military aid allocated to Ukraine.

Against this background, information appeared that the US authorities are considering the possibility of installing on the Mark VI patrol boats, which will be transferred to Ukraine, short-range missile systems, that is, small anti-ship missiles of the BGM-176V Griffin type.

The Commander of the Ukrainian Navy, Rear Admiral Oleksiy Neizhpapa, has already announced that a division of such boats will be deployed in the Sea of ​​Azov.
Ctrl Enter
Noticed oshЫbku Highlight text and press. Ctrl + Enter
We are
American helicopter MD 969 launches missiles from the cockpitF-16 Block 61 for the UAE
Military Reviewin Yandex News
Military Reviewin Google News
106 comments
Information
Dear reader, to leave comments on the publication, you must sign in.