NI: Some air defense systems of the Russian Federation are so perfect that even F-35 fighters can face problems 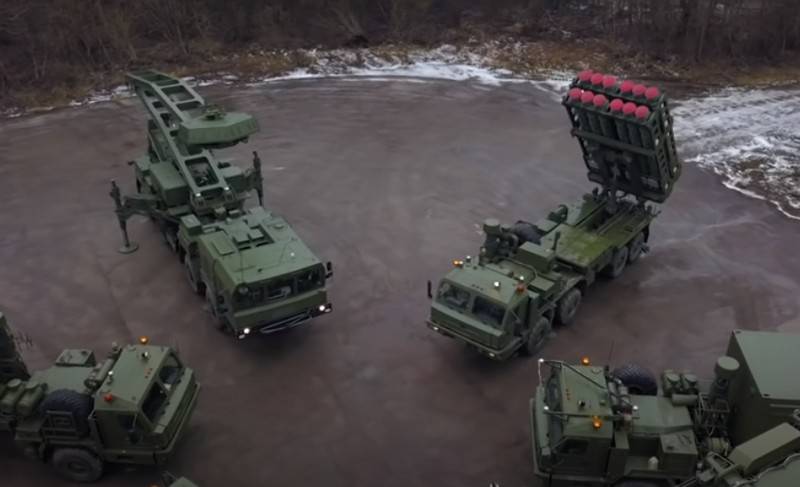 The Russian army in the near future expects to enter service with the new S-500 anti-aircraft missile system, at the same time replacing the S-300PS air defense system with the modern S-350 Vityaz anti-aircraft system. New Russian anti-aircraft systems could pose problems even to fifth-generation fighters, says Dave Majumdar, editor of the American magazine The National Interest in his article.


The new S-500 anti-aircraft system, the author claims, will occupy the upper tier of the echeloned unified air defense system of Russia, and thus will be able to fight targets at altitudes of about 200 and a range of 600 kilometers. The first regiment will take over the defense of Moscow and central Russia.

According to reports, the S-500 is capable of detecting and simultaneously hitting up to 10 warheads of ballistic missiles flying at speeds up to 7 km / sec. The complex also includes interceptor missiles with an active radar homing head.

The S-500 must be highly mobile and have a whole network of radars that provide interception and targeting over long distances. It will use the 91N6A (M) combat control radar, a modified 96L6-TsP target detection and acquisition radar, as well as new multi-mode 76T6 and 77T6 anti-missile radars
- writes Majumdar.

"Vityaz" uses the same missiles as the S-400, it is capable of striking targets at a distance of 120 km at an altitude of 30 km, while simultaneously fighting 16 targets simultaneously. The S-350 includes a control vehicle, two radars and eight launchers.

Some examples of these new systems are so sophisticated that many American military leaders fear that even stealth aircraft such as the F-22, F-35 and B-2 will face problems getting through them.
- summarizes the author.
Ctrl Enter
Noticed oshЫbku Highlight text and press. Ctrl + Enter
We are
The Central Military District spoke about plans for re-equipment from S-300 air defense systems to the Vityaz air defense system S-350The first firing of the S-350 Vityaz air defense missile system took place at a firing range in the Astrakhan region
Military Reviewin Yandex News
Military Reviewin Google News
134 comments
Information
Dear reader, to leave comments on the publication, you must sign in.