The Konigsberg operation: how an impregnable fortress city of the Third Reich fell in 4 days 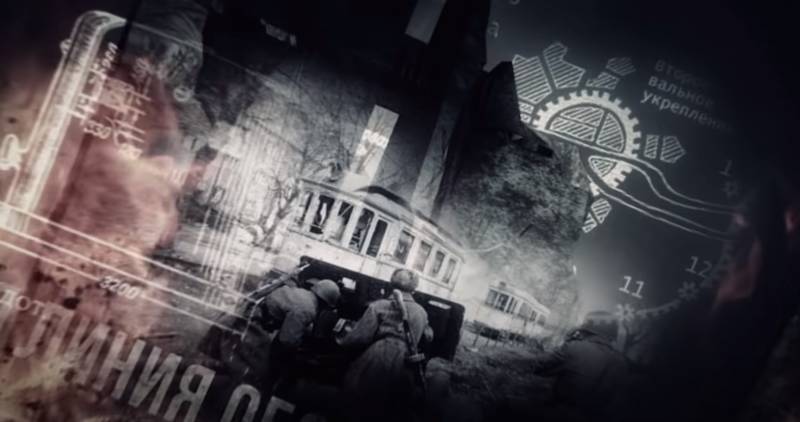 At the end of the winter of 1945, during the East Prussian offensive operation, Soviet troops fought close to Konigsberg.


At that time, the capture of this fortified city was more important than the capture of Berlin. Only in this way would the victory of the Red Army become unconditional, and the Germans would lose the opportunity to dictate their terms to the winners.

The assault on the Prussian capital was a task of exceptional difficulty. The city, surrounded by three lines of defense, was considered one of the most powerful fortified areas in Europe. He had been trained for years to repel enemy attacks. It seemed impossible to take the impregnable fortress city.

The offensive operation was planned by Marshal of the Soviet Union A.M. Vasilevsky. He made the bold decision to launch an offensive even before the completion of the artillery preparation. And not to storm numerous forts, but to block them, then to destroy them with the help of sappers and flamethrowers. At the same time, the authorities of Konigsberg attracted almost the entire population of the city to the Volkssturm battalions, capable of keeping weapon... The number of regular troops and militia in Königsberg exceeded 100 people. And although A.M. Vasilevsky managed to create a significant advantage in artillery, tanks and self-propelled guns, the number of soldiers in his three armies did not exceed the forces collected by the defenders. There were clearly not enough troops for the assault.

The plan of the Soviet operation was based on superiority in firepower of artillery and self-propelled guns. A massive strike was supposed only along the first line of defense. Then the key role passed to 26 assault detachments and 104 assault groups, reinforced with tanks and flamethrowers. Throughout the operation, there was a risk that the Germans would understand the strategy of the Soviet troops and encircle the troops inside the city.

On April 2, 1945, the forts trembled from powerful artillery strikes. For four days, hundreds of thousands of shells fell on the city. On the morning of April 6, the offensive of the Red Army began. While the tanks and infantry were moving towards the first ring of defense, the enemy's trenches and dugouts poured a fiery rain of mortars. During the day, Soviet soldiers managed to take positions in front of the forts.

The assault took place in fierce melee battles. During the capture of the sixth fort, "Queen Louise", the Germans put up serious resistance. It could take several days to capture the citadel, when suddenly a white rag appeared over the wall. The Germans withstood the assault, but surrendered, not wanting to die in the next battle.

Konigsberg was closed in a ring. On the second day, Soviet bombers dropped over two thousand tons of bombs on the city, but the enemy stubbornly continued to defend every meter of the earth. Ambushes and minefields were literally everywhere. Assault groups of the Red Army dispersed over the ruins, threw grenades at cover and burned enemy positions with flamethrowers.

By the night of April 8, 1945, the commandant of the German garrison, Otto Bernard Lyash, ordered his troops to break through from the city center to the west, however, having lost a significant part of the armored vehicles, the Germans retreated. By order of their general, the remnants of the garrisons of the three outer forts left their positions and began to make their way to the citadel.

In the afternoon, her assault began. Direct fire was fired from a safe distance. Tanks and self-propelled guns fired at the embrasures and dark openings of the loopholes. At some point, the guns in the windows of the ancient towers fell silent. There was practically no one to fight back.

The toughest fights took place inside. The remnants of the German units fought to the last, but it was already impossible to hold the defense for a long time. By the morning of April 9, the Konigsberg garrison ceased to exist as a single army unit.

Read more about the Konigsberg operation in the video from the creators of the World of Tanks game.