What are the US forces using microplanes for? And does Russia need them 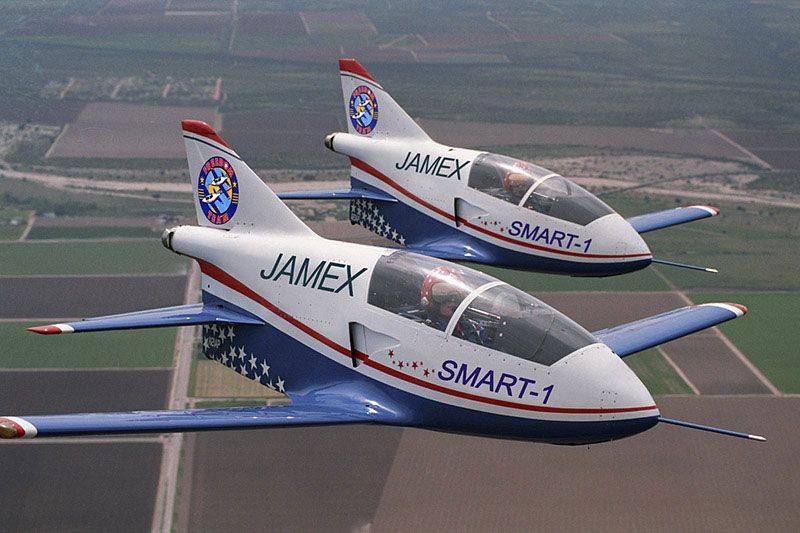 The first Bede BD-5 micro aircraft was developed in the late 1960s in the United States by aircraft designer Jim Bede.


For a while, the project lived an unremarkable life, until the armed forces turned their close attention to it.

The fact is that in the era of missile technology development, the task of detecting and destroying low-flying, stealthy targets became more and more urgent.

As an imitation of such targets, special target missiles were used, but this solution had a number of significant disadvantages, the main one of which was the price - such a target was, in fact, disposable.

Modern options have the ability to land with a parachute, but there are no guarantees of maintaining the integrity of the aircraft. At the same time, testing new radar systems would ideally require a series of launches.

The second drawback was in the control system - the rocket could fly only according to a predetermined algorithm. More advanced orientation systems, in turn, led to an increase in the cost of such a target.

The cost of a microplane is extremely low, due to the maximum simplicity of the entire structure, which is clearly demonstrated in the illustration below.

The third vulnerability of target missiles is safety.

And this problem becomes more and more urgent over time, since the modern concept of war presupposes close interaction between various branches of the armed forces. And it would be nice to practice this interaction during training. But launching a conventional target missile at a training ground that is in fact densely packed with friendly forces can be extremely dangerous.

The use of a small jet aircraft, in turn, opens up truly tremendous opportunities - in one test session, you can simulate a large number of launches in a wide range of flight profiles. Changes can be made on the spot.

The plane itself is very small, undemanding to infrastructure and can be easily delivered to any place. The weight of the car is just over 1100 kg.


In one transport plane, you can transfer several of these machines at once and conduct training of air defense calculations throughout the country.

The advantages of such a solution are especially evident when simulating a salvo launch of cruise missiles.

Since Russia traditionally has a large number of developments in the field of air defense, the development of a domestic analogue of the American SMART-1 program is highly desirable, in view of the fact that it allows solving several problems at once:

- In the future, save money on the replacement of target missiles.

- Will have a positive effect on the quality of personnel training.