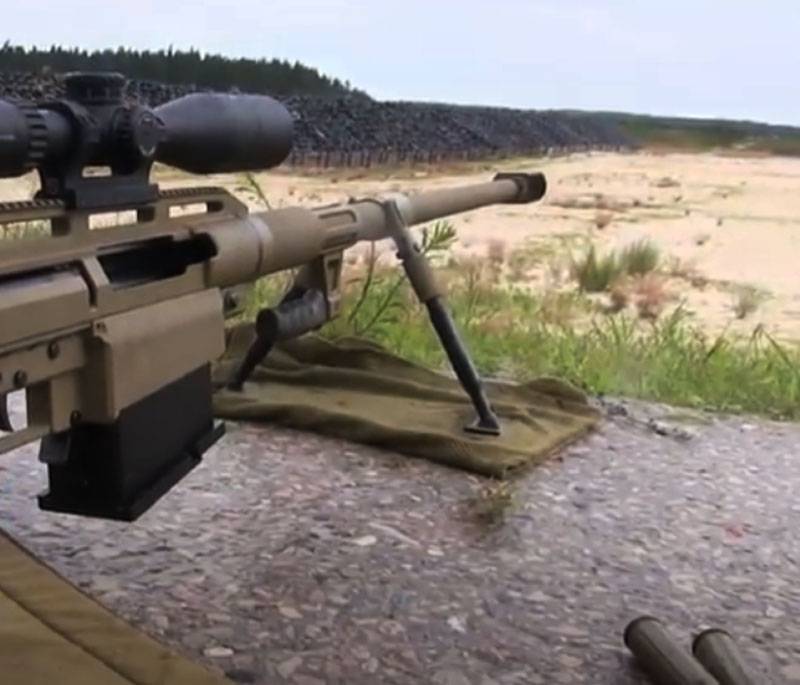 The armed forces of Ukraine announced the adoption of a new sniper complex. We are talking about long-range sniper rifles produced in Kharkov.


The Armed Forces say that the military began to receive long-range sniper weapon Snipex - Snipex T-REX and Snipex ALLIGATOR. These are rifles chambered for 14,5x114 mm.

For the first time, the Snipex T-Rex rifle was presented in 2017 as a demonstration prototype. It took shape in its current form in 2019.

At the same time, multi-stage tests were started. 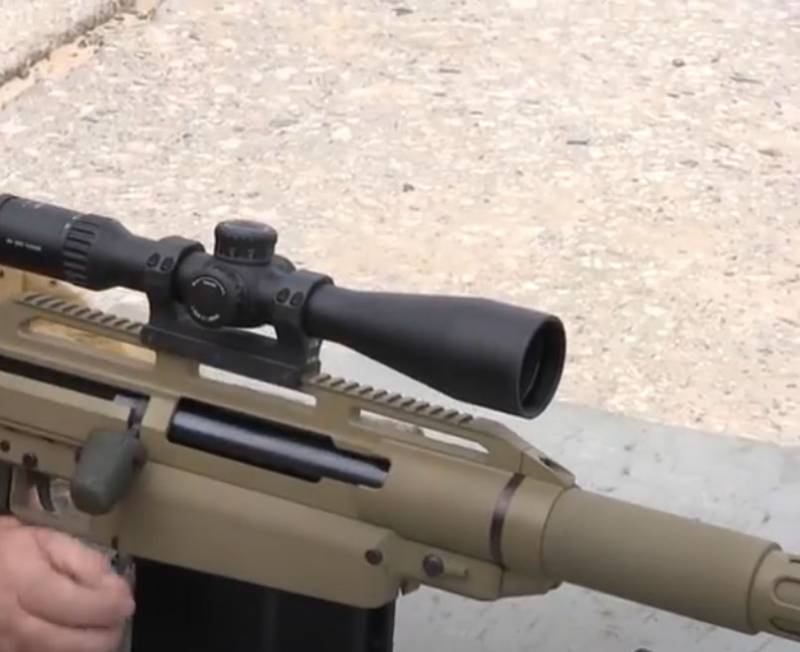 The initial mass of the sniper complex was about 22 kg. Now it is stated that it is 25 kg. Such a mass clearly does not allow the rifle to be used as a conventional portable sniper weapon. To a greater extent, it is designed to solve such problems as the defeat of equipment, including lightly armored, in fact, in a theater of operations, as well as protected targets.

Snipex ALLIGATOR is a multi-charge long-range large-caliber rifle with magazine feed (magazine is removable, box-type, for 5 rounds). The rifle has a height-adjustable cheek rest.

The length of the assembled Alligator is 2 m, the barrel length is 1,2 m. The muzzle velocity of the bullet is 980 m / s. Effective firing range - 2 thousand meters.

Ctrl Enter
Noticed oshЫbku Highlight text and press. Ctrl + Enter
We are
Serial production of Snipex T-Rex heavy duty rifle launched in UkraineReports from the militia of New Russia for 27-28 September 2014 of the year
Military Reviewin Yandex News
Military Reviewin Google News
322 comments
Information
Dear reader, to leave comments on the publication, you must sign in.