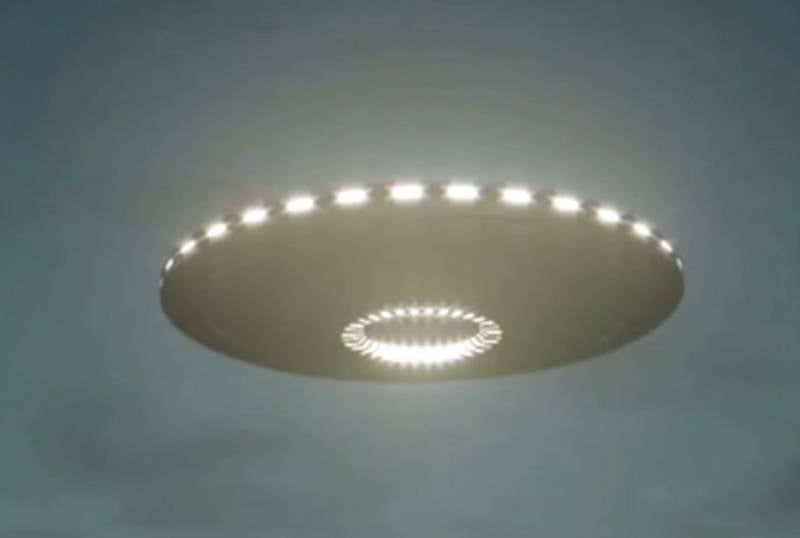 The incumbent president of the United States signed the government spending bill this Sunday. The bill signed by Trump, among other things, obliges the US federal services to publish data on contacts with UFOs.


American magazine Newsweek told about it in its publication.

This provision appears in the report of the Special Committee on Intelligence, chaired by Senator Mark Rubio. The document is an annex to the new Exploration Permit Act. It says that the US Secretary of Defense, the Director of National Intelligence and other officials must report on the facts of observation of aerial objects that could not be identified. They are also called "anomalous flying vehicles". Of course, this is not only about "alien ships".

Reports must be submitted no later than 180 days from the date of entry into force of the law. The special committee demands to include in them a detailed analysis of investigations of UFO "intrusions" into American airspace, which were conducted by the US Federal Bureau of Investigation.

The publication calls all these requirements a "request", stating that they are not binding, since they have no legislative force.

If the executive branch fulfills this important request, the nation will finally have an objective basis for assessing the validity of this issue and its implications for national security.
- said the former director of human resources of the Senate Intelligence Committee Christopher Mellon.

The request from the special committee came after the appearance of the frames of flights of mysterious aerial objects, which were filmed in 2004 and 2015 by the pilots of the naval aviation.
Ctrl Enter
Noticed oshЫbku Highlight text and press. Ctrl + Enter
We are
Yuri Drozdov: Russia prepared the role of the sacrificial calfDecember 2010 years. Russian March. Senseless and merciless? Notes not a Russian person
Military Reviewin Yandex News
Military Reviewin Google News
33 comments
Information
Dear reader, to leave comments on the publication, you must sign in.