I was asked to write about my father. Because he is a "twice" Hero 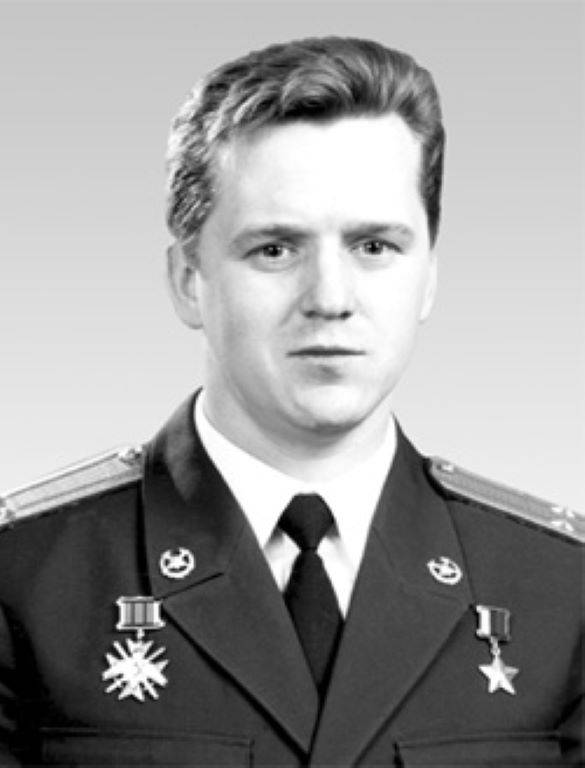 I will defend my homeland

I look at my father, a border guard colonel, Hero of Russia, Oleg Petrovich Khmelev, and feel love, pride and respect. What is he like as a person who, together with my mother, educates me, teaches me to walk through life? What do I feel, what do I think, how do I perceive it?

First, he is dear to me as a person who works hard for the good of our family. Secondly, he is a Hero of the Russian Federation. I often find myself thinking that sometimes I think about its roots or origins. How did it all start for him? How did he get there?

From the very first day, when he was just born and in the future (as is customary among the majority of people around me in my everyday life), was everything conscious or spontaneous in his book of life (which he writes and writes). But each of its pages is distinguished by its originality and unpredictability. And at the same time, thoughtfulness.

Already in childhood, as he often likes to remember, initially and consciously, the image of a man in a military uniform entered his mind, having a majestic bearing and a smile - an arrow so characteristic of people who linked their lives with military craft.

Young Oleg was fascinated by the officer's masculine qualities - courage, courage, diligence, professionalism and competence, which allowed him, at some completely imperceptible moment for himself, to make one single decision: I will defend my Motherland.

He was a completely ordinary, quiet child. He was brought up by one heroic, strict grandmother, who from childhood instilled in Oleg a love of physical labor and literature. Here is what my father once told me about this:

“Sometimes, until three o'clock in the morning, I would sit up surrounded by an infinite number of fantastic worlds, illuminated by only one smoldering candle.”
So he remembered his literary hobbies.

By the age of 12, dad had already read the famous story of Nikolai Gogol "Taras Bulba", patriarchal historical the novel by Alexei Tolstoy "Peter the First", and the most interesting - the epic novel by Mikhail Sholokhov "Quiet Don". This in a certain way spoke of his undoubted talent as a reader.

Father from an early age was distinguished by modesty. And this can be confirmed by everyone who knows him well. Nevertheless, in addition to literature, basketball, as the most dynamic game with a completely unpredictable ending, came to the attention of his hobbies in his youth.

This is confirmed by the historic match between the men's national teams of the USSR and the USA in the final of the basketball tournament of the XX Summer Olympic Games in September 1972 in Munich. Soviet athletes then, in a dramatic ending, defeated the Americans in three legendary seconds and won 51:50.

- this is what my father so often likes to remember, telling me how, inspired by this victory, he brilliantly performed with his basketball team at regional competitions. 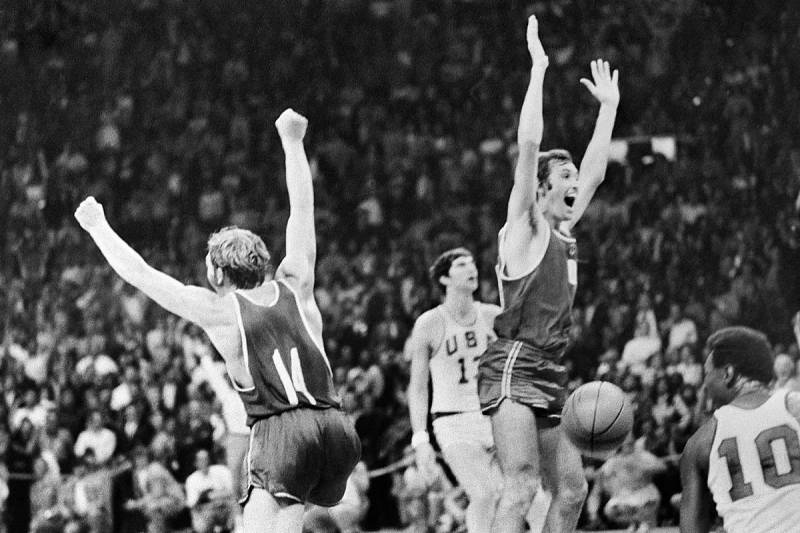 Of course, my father saw that famous match much later. Indeed, in March 1972, he was just born. And by September he was only a few months old.

But once, already as a schoolboy, he saw this unique sports triumph on TV and immediately ignited it. I remembered so that I could repeat something like this over and over again on the basketball court.

And he was also engaged in hand-to-hand combat. And about this he also has a cascade of sparkling, unique memories.

Time runs. Oleg is growing, getting stronger physically, developing mentally. And now he is already the leader of the Komsomol organization, where for the first time his abilities of a competent leader are manifested.

“Usually we do not notice rudeness in the streets. Or we just try to close our eyes to this, just groping our bearings in the surrounding space - but in vain. Sometimes you walk along the pavement like this, and towards you a seemingly steel-hardened man. And everything seems to be imbued with order. And he behaves like an idiot. "
By the age of 17, Oleg matured and entered the Omsk Higher Combined Arms School with very impressive indicators by all criteria. I have no doubt that during his years of study he received an incomparable life experience.

From him I learned what a "hot" point is.

And then in his biography there was a service at the border in Tajikistan. Temporary border post "Turg". Mountains, gorges, ravines and the night of August 18-19, 1994.

A signal flare illuminates the majestic steep peaks. And the heavy fire of the Mujahideen, which fell on the fortifications of the Russian border guards, like an avalanche that descended from the mountains.

"Spirits" go to the assault and the senior post lieutenant Vyacheslav Tokarev is mortally wounded. The father takes command.

Border guards shoot at the enemy less and less often. Running out of ammunition. And the Mujahideen - there are many of them. Here they are - their guttural voices bubbling with hatred are already audible.

Lieutenant Khmelev communicates by radio with the command of the detachment and decides to call fire on himself. It's wild, spontaneous, but that's how he decided. This was my father's path. There could be no other in that situation. Khmelev with the remaining soldiers went into cover, adjusting the artillery fire. And a merciless shelling broke out.

Explosions of mines, the rumble of shells and again explosions, deadly fragments of rock. It seemed to be going on for an eternity. And suddenly, deafening silence. The border guards leave the shelter. It's dawn in the mountains. Everywhere, as far as visibility allows, the corpses of the defeated mujahideen.

Nobody left, nobody hid. And the border guards are all alive, smiling torturedly, feeling each other. Nobody died, everyone is safe. And you can understand the joy of the father that everything turned out the way it should have happened. 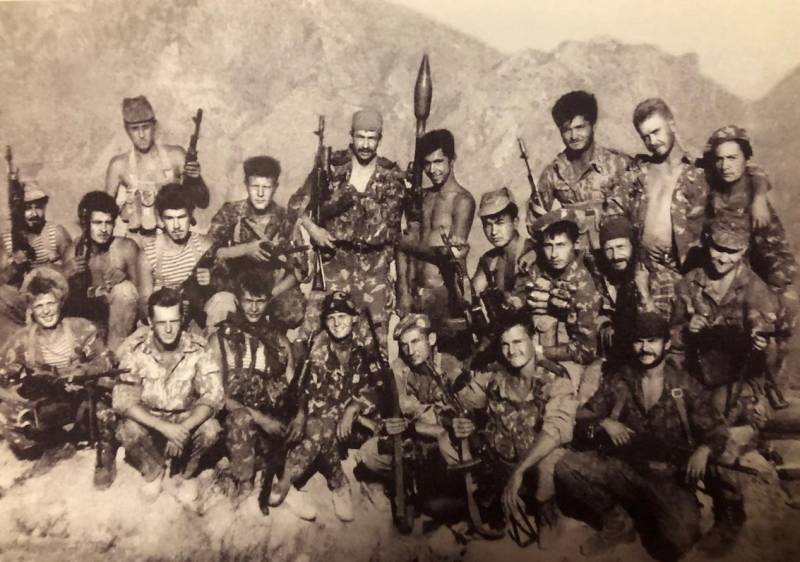 I consider it necessary to note that, due to political and human views, the Pope refused to prelude in the form of a photograph with Boris Yeltsin, who had already begun to “play odd” at that time.

The life scenario led the father on a road of trials, strewn with difficulties. He soon went to Kosovo to participate in the UN peacekeeping mission. Then, after a certain period of time, the Pope is already in the OSCE mission for a long time in Georgia. 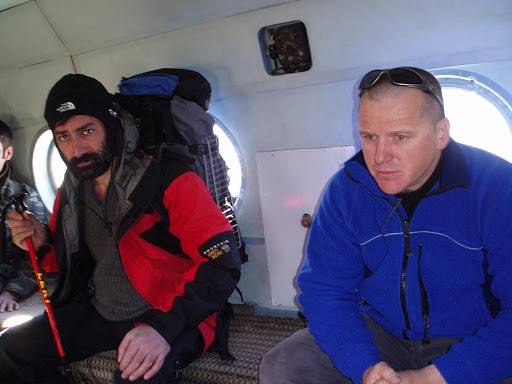 In his words, everything he did there was just ordinary work.

And then dad went to the reserve. And he became an ordinary person, the Hero of our big family. He goes to work every day. He likes everything.

We are proud of him. Our father, who is so extraordinary, maybe for everyone. And for us so sweet and dear. And for us - he is truly a "twice" Hero.

We are all incredibly happy about him.

I am happy now to write about my dad, with whom I am connected by my entire still very small life. I am glad that with him it is easy for me in everything: you can laugh, walk, talk. In short, to do everything that is impossible to imagine with any other person. 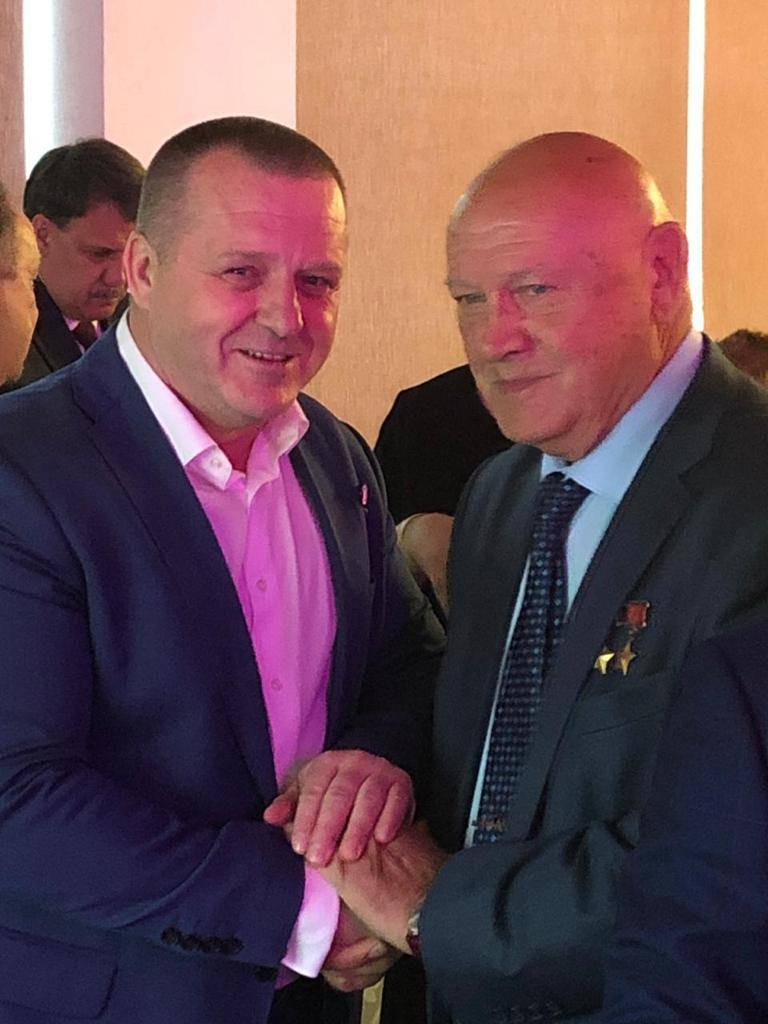 After all, heroes are found not only in films, they live among us.

And so, in general, they are as ordinary as all of us living on this planet Earth.

Except for the feats they accomplished.

This is the first experience of our young author. We published many similar essays for the 75th anniversary of the Great Victory. It seems to us that the time has come to write about the heroes of our time to the younger generation.