Anti-record of the space industry: In terms of the number of space launches in 2020, the Russian Federation yielded to both the United States and China 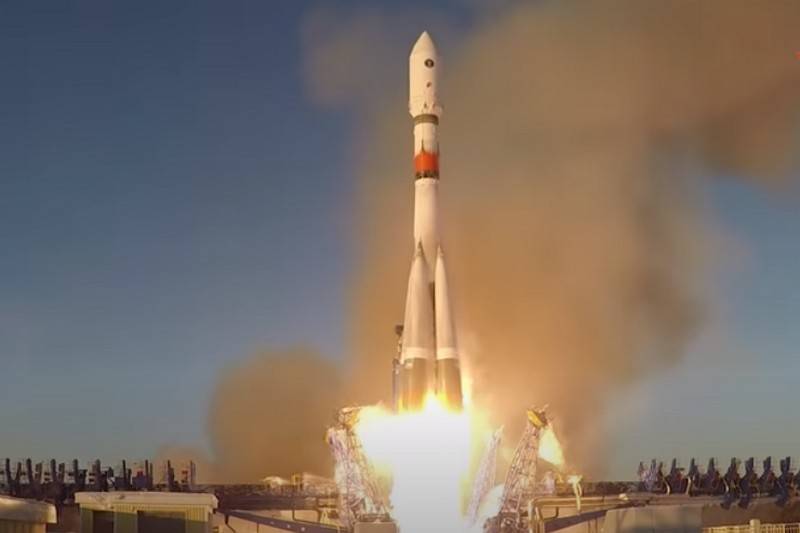 Russia has set a new anti-record: for the first time in the entire history In the Soviet and Russian cosmonautics, the number of space launches carried out by Roscosmos in a year did not reach 20.

According to calculations, Russian boosters were launched 7 times from Baikonur, 7 times from Plesetsk, once from Vostochny and twice from the Kourou cosmodrome in French Guiana.

Thus, for the first time in history, an anti-record was set for the number of space launches. Less was only at the dawn of cosmonautics - in 1959-1961, from 2 to 9 launches were carried out annually.

The reason for this fall is not only the coronavirus pandemic, which of course played a role, but also the general decline in the number of commercial launches of Russian missiles. Russia, since 2014, has been gradually losing the market for international commercial space launches.

The head of Roscosmos, Dmitry Rogozin, also spoke on this topic, explaining that the reason for the two times smaller space launches than planned was "known difficult circumstances."

Last year we carried out less than planned launches of space rockets in the interests of the state and our commercial partners. But in certain difficult circumstances, all the economies of the world were forced to adjust their plans.
- Rogozin said.

A total of 33 space launches were planned for the outgoing year, of which slightly more than half were carried out.
Ctrl Enter
Noticed oshЫbku Highlight text and press. Ctrl + Enter
We are
New attempt to divide BaikonurAnother satellite crashed without reaching the specified orbit
Military Reviewin Yandex News
Military Reviewin Google News
290 comments
Information
Dear reader, to leave comments on the publication, you must sign in.