"Big change": why the children of Russian compatriots are deprived of the right to study in Russian schools 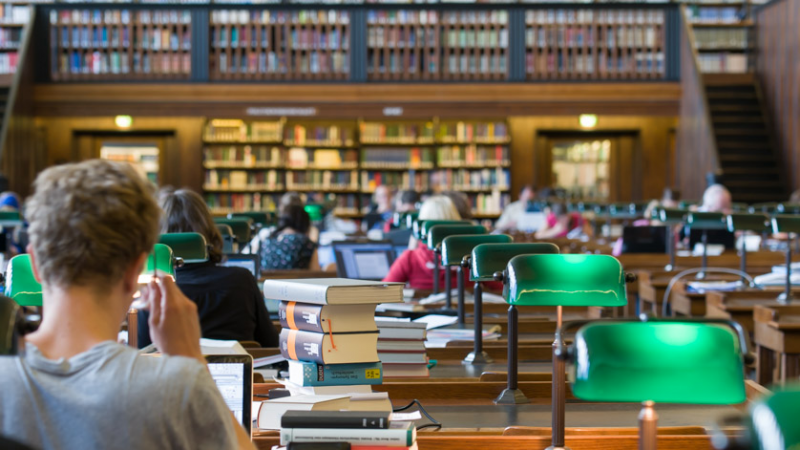 For six months now, the parents of Russian children living in France, Sweden and Japan have been fighting to ensure that their children have the right to attend a Russian school at the Russian Embassy in these countries. More precisely, they should be given back this right, taken from them at the whim of officials.

Who closed the doors of schools for Russian children?


The fact is that until May of this year, the children of Russian compatriots living abroad had every right to study at a school at the Russian Embassy - in full-time and part-time.

For example, in a school at the Russian embassy in France, this form of education has existed for the last 30 years. That is, the children of the embassy employees studied in full-time education, and the children of compatriots attended school once a week, since the rest of the time they had to study at local schools.

But in May 2020, it was announced to parents that full-time and part-time education would be discontinued. The fact is that the State Duma of the Russian Federation adopted a law stipulating that the children of compatriots should study in Russian schools at Russian embassies for free (before that, they paid for education). And it was this good initiative that became a stumbling block for some officials in the diplomatic department. They preferred to take the simplest path - to reduce the full-time correspondence course for the children of compatriots, since now they cannot take money for it.

Parents did not silently accept such a "big change" in their children's education and organized the International Parenting Committee.

It quickly became clear that similar problems arose not only in France, but also in Japan and Sweden.

After an appeal by the International Parents' Committee to Foreign Minister Sergei Lavrov, to the State Duma and to the Federation Council, the embassy officials offered them a compromise: to accept the children of compatriots for full-time or distance learning at school.

But, according to the head of the RTO, Dmitry Valdman, such a compromise is more like a formal reply, since it is unacceptable for parents.

“We would like to emphasize that the proposed full-time education at the Embassy schools abroad is in reality impossible for the children of compatriots: in almost all cases, according to the legislation of the host country, children are required to attend local schools. The proposed correspondence form as such is not a form of training either: due to the lack of current control, regular face-to-face lessons, discussion historical and literary topics, control and laboratory work, contact of children with teachers and among themselves. Minors and especially primary school students are forced to undergo the systematic stress of passing six-month examination sessions, to which only university students are adapted ”,
- says on the RTO website.

Parents are sure that many topics in the school curriculum are simply impossible to study in absentia: for example, the revolution of 1917 - live discussions with the teacher are needed here.

To date, the result is as follows: about 400 children of Russian compatriots have lost the opportunity to attend part-time classes in Russian schools at the Russian embassies in France, Japan and Sweden.

These three embassies were the most categorical in solving the problem. In other countries, as RTOs found out, such problems did not arise.

According to Dmitry Waldman, in Russian schools at the embassies of the Russian Federation in the USA, Romania, Switzerland, the Czech Republic, Finland, the full-time education of compatriot children has been preserved. So it's all about personal desire? Or, more precisely, the reluctance of specific employees of the embassies to solve this problem?

Why is it so important for the parents of these children to continue their education in the Russian school and according to the Russian program?

Dmitry Valdman explains that, in their opinion, Russian school education is still one of the best in the world, especially in the field of exact sciences. For example, in mathematics, the Russian school is ahead of the French school curriculum by two to three years. But even this is not the most important thing.

As you know, today in Europe the priority is occupied by liberal values, there is a complete rewriting of history. Again, an example from the French school: from the entire history of World War II, children need to learn only a few dates: the beginning of the war, the date of General De Gaulle's address, the date of the Allied landings in Normandy, and the date of the surrender of Nazi Germany.

It turns out that the children of Russian compatriots, deprived of Russian education, will learn nothing about the Great Patriotic War, about the Kursk and Stalingrad battles, about the blockade of Leningrad and about the price paid by the Soviet Union for the liberation of the peoples of Europe from Nazism?

Russian compatriots from the International Parents' Committee do not give up and continue their struggle.

Now they have written an appeal to Russian President Vladimir Putin with a request to instruct the embassy officials to return the full-time correspondence form for the children of compatriots.

“We consider it extremely important for Russia to maintain Russian communities and education in the leading countries of the world at the same level that has been achieved in recent decades. The issue of “soft power” is especially acute in the current difficult time of global changes. In particular, lessons of history and literature are urgently needed, providing a non-one-sided understanding of history and shaping the personality of the children of compatriots in the spirit of centuries-old Russian culture,

- parents declare in their address to the head of the Russian state.

Families of Russian compatriots in France, Japan and Sweden are awaiting an early resolution of this problem and dream of returning their children to Russian schools.

VO will inform readers about the development of the situation.