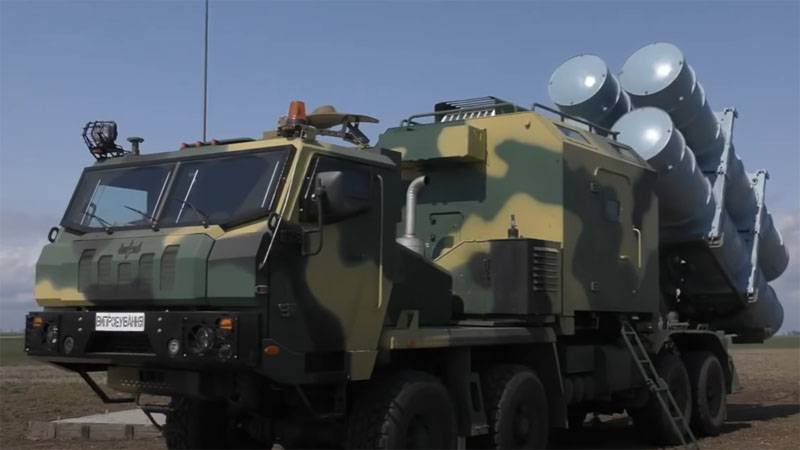 The Security Service of Ukraine announced "a successful special operation." In a statement, the press service of the Ukrainian ministry claims that agents of foreign special services allegedly tried to steal documents related to the "latest Ukrainian weapons."


Representatives of the Ukrainian counterintelligence claim that they "thwarted an attempt to steal" documentation for the Neptune missile system.

The material stated that in total, the SBU counterintelligence service "stopped the activities of 4 agent networks and detained 11 agents of the Russian special services." At the same time, it is alleged, and the documentation on the anti-ship missile system "was subjected to the threat of kidnapping by an FSB agent."

The statement says that the "agent of the Russian special service" in the Luhansk region allegedly tried to transfer to the Russian Federation "secret documentation" concerning the development of missiles and the Neptune complex itself.

The statement is strange, especially considering that some time ago the then secretary of the National Security and Defense Council of Ukraine Oleksandr Turchynov managed to share with the general public almost all the main performance characteristics of "Neptune", showed the tests of missiles of this complex. At the same time in Ukraine they said that the complex, in fact, is an analogue of Russian variants of this kind weapons.

The SBU added that not so long ago they allegedly managed to detain another “FSB agent” who is now convicted in Ukraine “for attempting to blow up an ammonia storage facility at the Azot enterprise in Severodonetsk.

Such informational activity was shown by the special services of Ukraine due to the fact that on December 27 they celebrated their professional holiday.
Ctrl Enter
Noticed oshЫbku Highlight text and press. Ctrl + Enter
We are
Reports from the militia of New Russia for 27-28 September 2014 of the yearYuri Drozdov: Russia prepared the role of the sacrificial calf
Military Reviewin Yandex News
Military Reviewin Google News
133 comments
Information
Dear reader, to leave comments on the publication, you must sign in.