On the calendar of the Ministry of Defense, the Orion UAV is shown with shock weapons 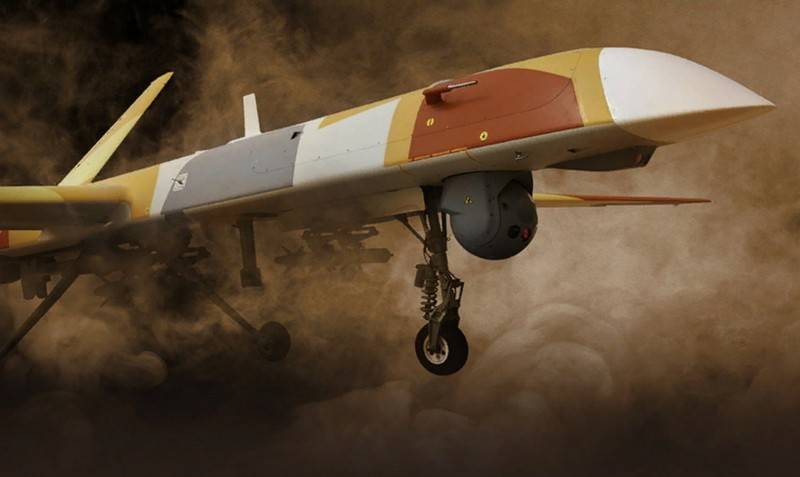 The Ministry of Defense on the eve of the New Year released calendar, dedicated to Russian military equipment, showing for the first time the Orion drone with shock weapons.


The Russian military department has released a calendar for the next year. The theme of the calendar is modern Russian military equipment. UAV "Orion" represents the month of May. The signature at the bottom reads: "Reconnaissance and strike UAV pacer."

The drone itself is presented in a shock version, with suspended KAB-20 adjustable aerial bombs designed for high-precision destruction of lightly armored vehicles. Ammunition mass - 21 kg, of which 7 fall on the warhead.