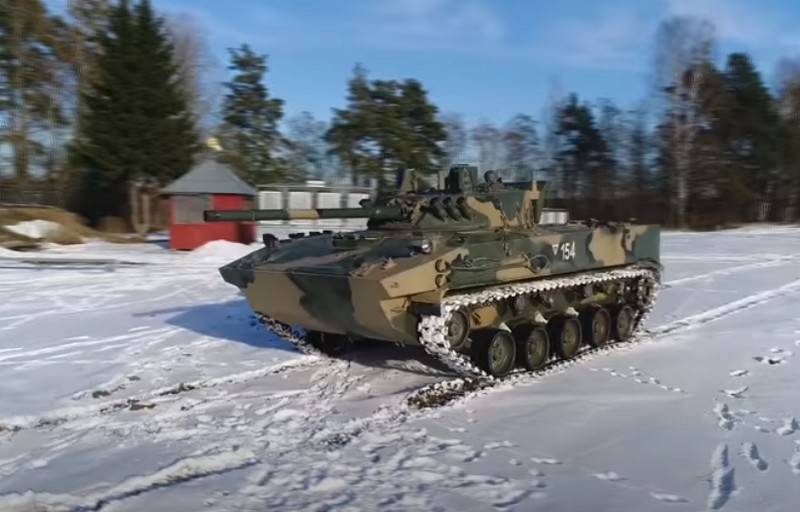 The command of the Pskov garrison admitted an accidental shot from a 30-mm BMD-4 cannon, the shell of which hit the roof of the shopping center.


According to the information provided by the command of the Pskov garrison, the incident occurred in one of the units of the Pskov garrison while servicing equipment and weapons in the park. A serviceman, through negligence, fired a shot from a BMD-4 cannon, the shell of which hit a "non-residential building". Nobody was hurt as a result of the accident.

There was an involuntary shot from a 30mm cannon. A metal blank without an explosive at the end of the trajectory fell on the outskirts of the city on a non-residential building
- said in a statement.

According to the Telegram channel Baza, the shell hit the Fjord Plaza shopping center, breaking through its roof, and falling on the second floor of the Detsky Mir store. As a result, an evacuation was announced, 300 people were evacuated from the shopping center.

Also, according to the channel, there were two shots, the second blank was not found.

According to other sources, there was only one accidental shot; it was fired while the gun was being unloaded after the exercise.

The investigation of the incident is being conducted by the military prosecutor's office together with local law enforcement officers.
Ctrl Enter
Noticed oshЫbku Highlight text and press. Ctrl + Enter
We are
In Moscow, may appear "North American dead end." Will Navalny Plaza appear in the US?P. Durov: Potential blocking of Telegram will not complicate the tasks of terrorists
Military Reviewin Yandex News
Military Reviewin Google News
103 comments
Information
Dear reader, to leave comments on the publication, you must sign in.