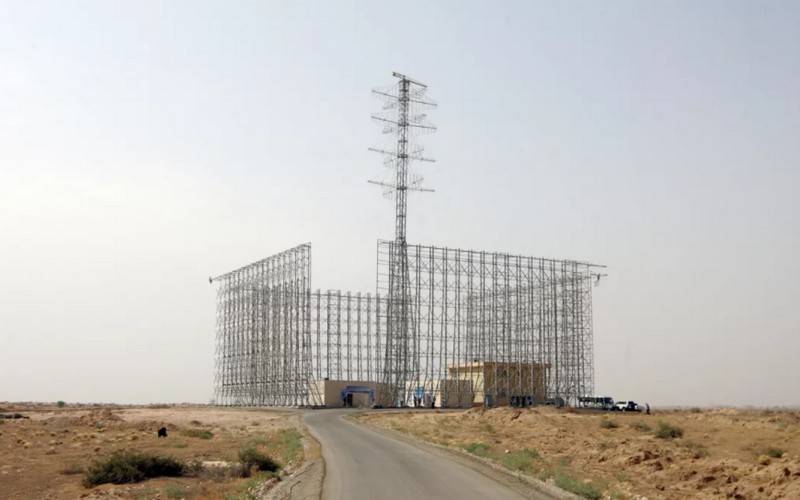 Remaining tensions between the United States and Israel on the one hand and Iran on the other could lead to military conflict. Despite the unusually large US military forces deployed in the Persian Gulf region, Iran has something to respond to a possible escalation of the military conflict, writes Military Watch.


Iran, which is considered by Washington to be one of the main opponents of the United States, does not have a deterrent like Russia, China and North Korea. Tehran is the only one of the "four US threats" that does not possess nuclear weapons... In addition, Iran's armed forces are also the weakest among the aforementioned enemies of the United States.

Nevertheless, despite the sanctions, the country was able to create a fairly powerful air defense system, based on Russian and its own technologies. The army is armed with Russian long-range anti-aircraft missile systems S-300PMU-2 and S-200, as well as domestic Bavar-373 and Khordad-15. There is information that Russia at the beginning of 2020 delivered the latest missiles for the S-300, thereby increasing the combat capabilities of the complex.

In addition, the Iranian air defense relies on the Russian "Resonance-NE" radar station, which will reveal the US-Israeli strike on Iran. This complex of the meter range allows you to detect and recognize targets, including subtle ones, at a distance of 1100 km. The system was originally created to operate in the most severe conditions, the complex is capable of operating at temperatures from -70 to +70 degrees Celsius, wind speeds up to 50 m / s and effectively withstand electronic warfare. At the same time "Resonance-NE" is completely mobile. It occupies a square of 100x100 meters and can be deployed in a matter of hours by one team.

In January of this year, the Iranian Resonance-NE discovered and accompanied American F-35 fighters flying near the borders of the republic after a series of Iranian missile strikes against American military bases in Iraq.

The publication notes that after the arms embargo is lifted, Iran may purchase more advanced air defense and radar systems. In this case, preference will be given to Russian and Chinese manufacturers.
Ctrl Enter
Noticed oshЫbku Highlight text and press. Ctrl + Enter
We are
Iran has successfully tested the Khordad-15 domestic air defense systemTehran announced the completion of work on the Bavar-373 air defense system
Military Reviewin Yandex News
Military Reviewin Google News
202 comments
Ad