The Armed Forces of the Russian Federation are conducting exercises to combat drones: the Podlet-K1 and Niobium radars are involved 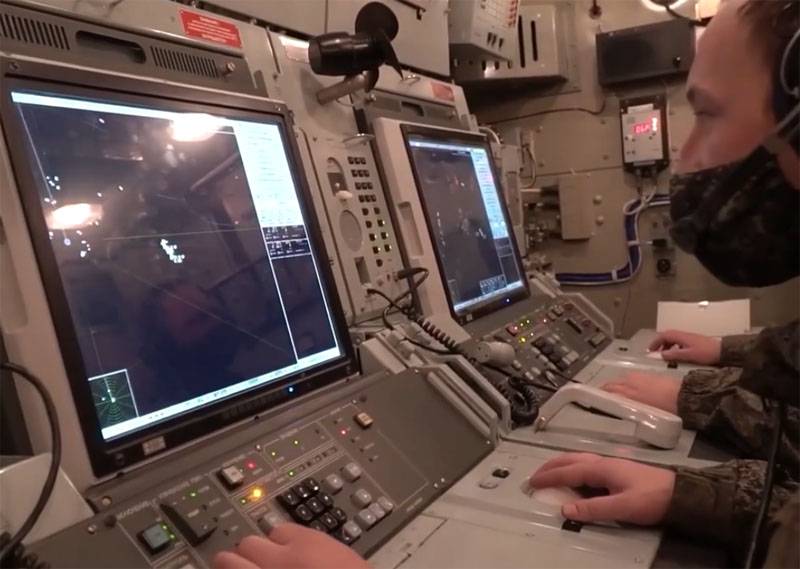 The military of the Central Military District held joint drills to practice the fight against UAVs. They were attended by air defense units, as well as electronic warfare, radio intelligence and aerosol countermeasures.

The RF Armed Forces are conducting drills on the territory of the Chelyabinsk Region.

Their scenario assumes that the unmanned aerial vehicles of the imaginary enemy, the role of which was played by the unmanned aerial vehicles "Orlan-10" and "Tachyon", are trying to approach the protected area. The preparation for takeoff of enemy drones was detected by radio reconnaissance, having discovered the frequency of control of the drones. Then the EW specialists joined in to suppress the communication and navigation channels.

At this time, the aerosol countermeasures with the help of TDA-3 thermal smoke installations hid the area from the enemy, making it invisible for visual and infrared observation.

The final point was set by the Tor-M1 and Pantsir-S anti-aircraft missile systems, making electronic launches and destroying targets.


This is the first time that such a complex method of countering UAVs was tested during these exercises.

The event was held on the eve of the 105th anniversary of the formation of air defense forces in our country.
Ctrl Enter
Noticed oshЫbku Highlight text and press. Ctrl + Enter
We are
The latest radios "Niobium-SV" cover the Crimea and the south of RussiaDuring exercises in the Central Military District, specialists of the RCB troops hid the plant with the help of thermal smoke machines.
Military Reviewin Yandex News
Military Reviewin Google News
75 comments
Information
Dear reader, to leave comments on the publication, you must sign in.