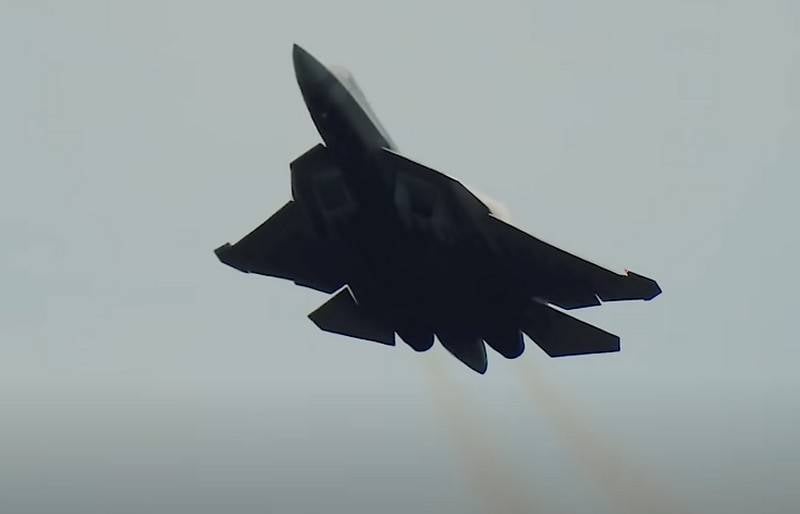 The first serial fighter of the fifth generation Su-57 from the pilot batch entered service with the Russian Aerospace Forces. It is reported by "RIA News" with reference to a source familiar with the situation.

The first serial Su-57 was transferred to the Russian Aerospace Forces
- the agency leads the words of the source.

The agency's source did not report the details of the transfer of the aircraft; official confirmation from the Ministry of Defense has not yet been received.

At the end of October this year, the press service of KnAAZ announced the beginning of the flight of the second serial fighter Su-57, which was "dubbed" the second first serial fighter in social networks, since the first serial fighter of the fifth generation from an installation batch of two aircraft for the Russian Aerospace Forces crashed on December 24 2019 during a test flight. After this incident, all flights of the Su-57 were suspended.

Currently, KnAAZ is fulfilling a 2019 contract for the supply of the Russian Aerospace Forces of 76 Su-57 fighters to equip three aviation regiments. The start of deliveries of aircraft under this contract is scheduled for 2021, completion is planned for 2027.

As previously reported, the first production fighters will go to the troops with the engine of the first stage, and it is planned to receive the Su-57 equipped with the engine of the second stage from 2025.
Ctrl Enter
Noticed oshЫbku Highlight text and press. Ctrl + Enter
We are
Rating of the most significant contracts of Russia for the export of drug products concluded in 2012The 20 rating of the largest arms deals, decisions on which were made in 2012
Military Reviewin Yandex News
Military Reviewin Google News
93 comments
Information
Dear reader, to leave comments on the publication, you must sign in.