Goals and objectives of the Federal Security Service 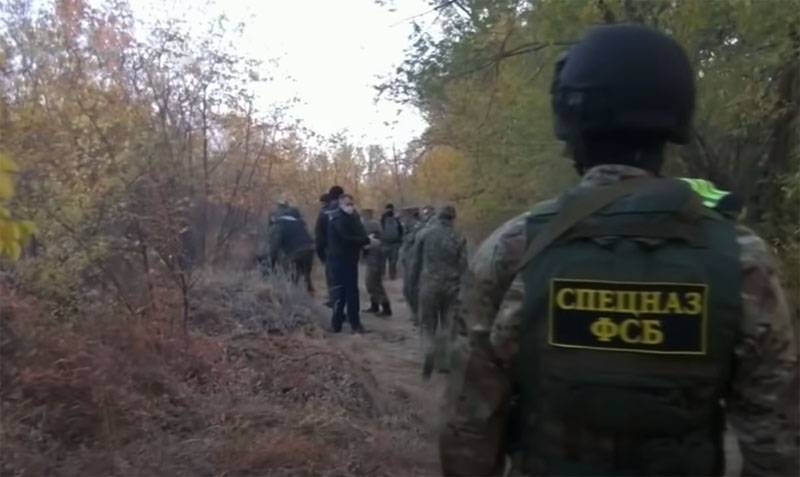 Recently, on the part of a well-known blogger speaking from abroad and calling himself a victim of the use of chemical weapons, showed themselves open attacks on the Russian special services. For obvious reasons, the blogger is unlikely to act purely on his own initiative, but the fact remains.


Attempts are underway to portray the employees of the Federal Security Service as "narrow-minded" and "semi-professional" persons who perform "illegal tasks", but more often "fail all the work."

Lawyer Anton Kornev explains what the Federal Security Service is all about.

Ctrl Enter
Noticed oshЫbku Highlight text and press. Ctrl + Enter
We are
June 1 - Memorial Day of Grand Duke Dmitry DonskoyAnton Denikin - the fate of the officer on the altar of history
Military Reviewin Yandex News
Military Reviewin Google News
114 comments
Information
Dear reader, to leave comments on the publication, you must sign in.