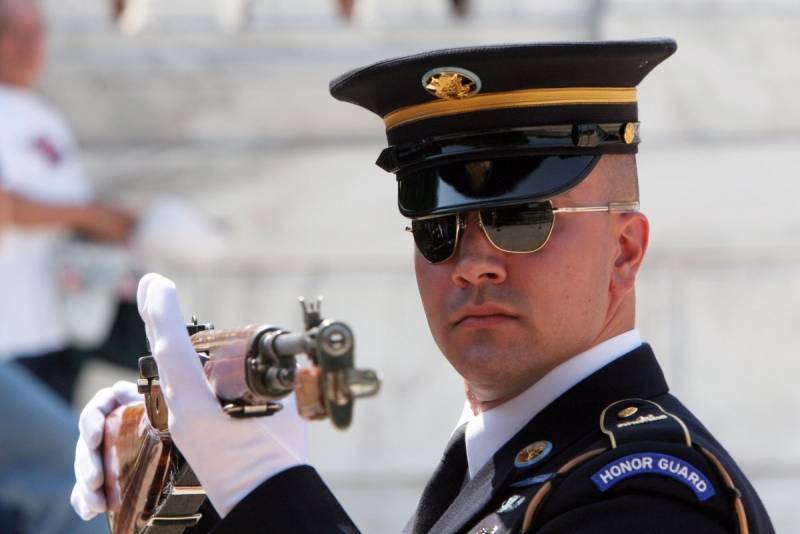 After the statements of the supporters of the incumbent US president that they will hold their own online inauguration of Donald Trump, the States again started talking about the "possible introduction" of martial law in the country by the current owner of the White House. Writes about this edition "Newsweek" with reference to unnamed representatives of the US Department of Defense.


Reportedly, the Pentagon is considering the option of imposing martial law in the country by the president while simultaneously mobilizing all his supporters to oppose the transfer of power to Joseph Biden.

At the same time, it points to actual attempts at collusion by the US military command. It is reported that representatives of the command are discussing what to do if Trump gives the order to impose martial law - before January 20. Recall that it is on this day that the inauguration of the 46th President of the United States is scheduled and that until that day it is Donald Trump who is the full head of state in the United States. He is also the supreme commander of the armed forces - according to the constitution.

Newsweek magazine reports that negotiations between representatives of the American generals are being conducted "in secret from Trump." If so, then after publication in the Western press, Trump and millions of other American citizens learned about it.

The material indicates that in the end, the Pentagon may turn out to be one of the main operating institutions of the political crisis. At the same time, it is added that Trump has "unprecedented powers" associated with the coronavirus crisis.

This could convince him (Trump) that today he is above the basic US law.
Earlier in the United States, it was already stated that, theoretically, Trump could introduce martial law in the country - for several reasons: because of his disagreement with the announced election results, as well as in connection with a pandemic, which the United States still cannot cope with. Even vaccination in the States is under threat, since literally every day the use of the German-American vaccine leads to serious allergic reactions - up to and including loss of consciousness.