DPR reports a series of powerful explosions in the Avdiivka area 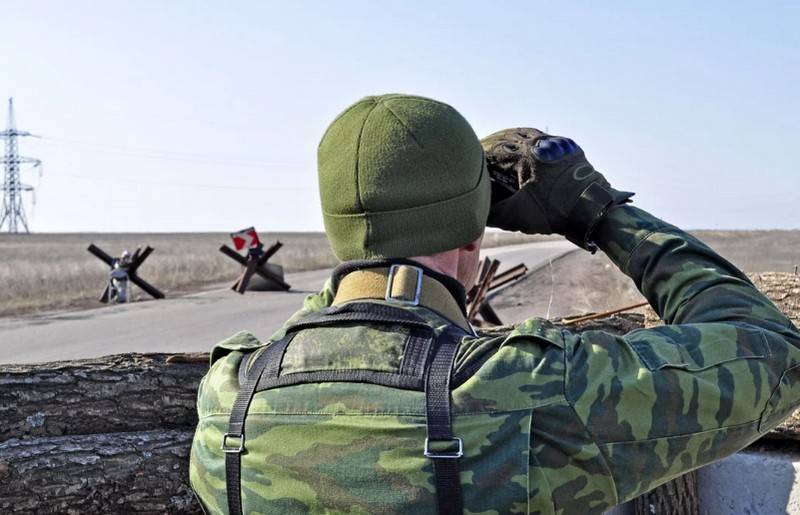 A series of powerful explosions occurred on the morning of December 24, 2020 in the direction of Avdiivka. This was reported by the Joint Center for Control and Coordination of the Ceasefire.


The DPR reported a series of powerful explosions in the Avdiivka area. According to available information, 10 explosions occurred at about 9:30 am on December 24 in the area of ​​the village of Opytnoye, located in the territory controlled by Kiev. It is reported that in two kilometers from the village is located the GDP of the former Donetsk airport. Prokofiev.

According to the JCCC, the explosions were so powerful that they could be heard in a number of areas of Donetsk and Makeyevka. At the moment, the cause of the explosions has not been established.

Meanwhile, in Donetsk and Lugansk, they note the aggravation of the situation on the line of contact of the parties. In addition to the more frequent shelling, the redeployment of equipment to new positions was noticed. According to a number of sources in the republics, Kiev is preparing to exacerbate the situation on the eve of the New Year.

In turn, the OSCE recorded the absence of heavy equipment in the places of deployment 93 tanks T-64, 6 self-propelled guns "Carnation" and 8 self-propelled artillery mounts "Akatsia". Where the heavy armored vehicles were deployed is not yet known.

Kiev does not stand aside either, which almost every day accuses the republics of violating the ceasefire regime, introduced on July 27, 2020, along the entire contact line. According to the press center of the JFO headquarters, over the past day, the positions of the Armed Forces of Ukraine were fired on 3 times, there were no wounded or killed. It is noted that in the Avdiivka area, the "separatists" used an automatic grenade launcher to fire at the defense line of the Ukrainian security forces.