What hinders the development of entrepreneurship in Russia?

December 25 2020
169
A new airliner with a Russian engine took off in Russia. We have built huge nuclear icebreakers. Launched a new heavy rocket into space. And, in general, we are preparing to build a space tug with a nuclear engine. We have record harvests. And our economy is stable. But for some reason, it just doesn't grow, despite all the achievements.


Rumor has it that in advanced economies where people live richly, it is based on small and medium-sized companies that do not build icebreakers or launch rockets, but are engaged in more mundane matters.

These companies create the bulk of the GDP, the growth of which our government, and we, together with it, dreams of. And if the GDP does not grow, then something is wrong with our small and medium-sized businesses?

Why doesn't he want to develop?

What are the reasons?

There are probably many reasons. But I will focus on one of the main ones that hinder the development of entrepreneurship in Russia. 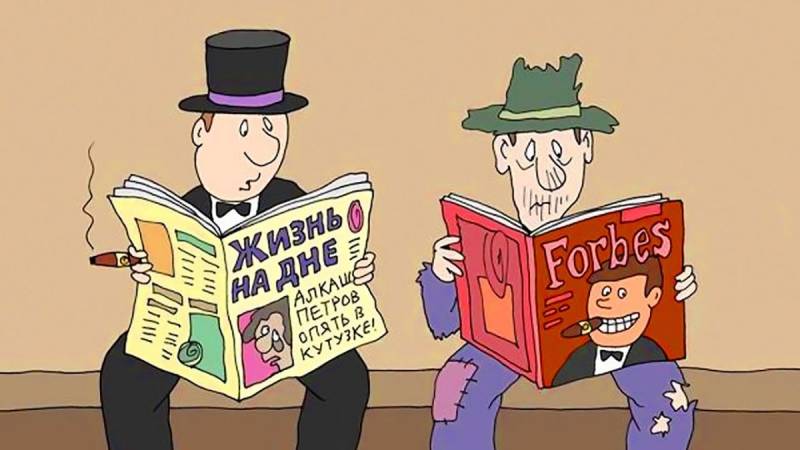 I'll start from afar and in simple words.

The Russian government has launched a large-scale fight against cashing money, with the help of which entrepreneurs avoid paying taxes.

A financial monitoring service has been introduced in banks, which monitors entrepreneurs suspicious of bank transactions. If a suspicious transaction on a current account is detected, then the account is immediately blocked with all funds. Blocking occurs on the basis of ФЗ-115. The methodology for calculating such operations is classified, banks are prohibited from informing entrepreneurs for what reason their account is blocked.

From a company with a blocked account, the bank requests documents confirming the reality of entrepreneurial activity, such as: contracts, invoices, powers of attorney, etc. The list (required to confirm the activity) of documents is quite decent, since it is formed on the basis of standards, which describe where and with which piece of paper each action of a legal entity is drawn up.

I have no idea where this is described, as well as the lion's share of Russian entrepreneurs, who very often do not complete all the documents for each movement, for example, a power of attorney or ttn. Especially if there is an interaction with partners with whom you have been working for several days.

Often, the entire transaction for small entrepreneurs is drawn up in the form of correspondence in messengers or in the mail with clarifications by phone. And at the end, only one document is actually drawn up: "UPD", or an invoice with a waybill (for those who have not switched to a universal transfer document).

UPD (if without different nuances) is the only document confirming the economic activity of an entrepreneur before the tax office, it gets into the books of purchases and sales. That is, the UPD is always drawn up and signed by both parties to the transaction.

But for some reason, the presence of a signed UPD is absolutely not enough to confirm the reality of entrepreneurial activity in front of the bank. The entrepreneur has no connection with financial monitoring, there is no way to persuade anyone or at least explain something.

The entrepreneur only submits documents to the bank and is waiting for a decision to unblock the account. Documents are always requested for several months of its activity. And these are tens and hundreds of sheets of photocopies (information for understanding: how long does it take to prepare a response to the bank). 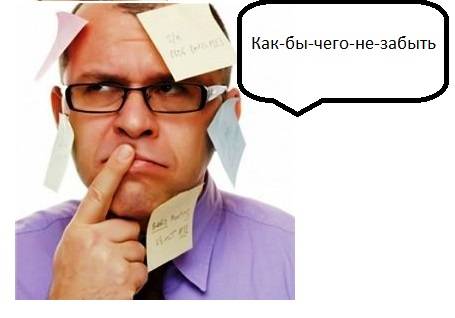 Why so much text above?

In addition, accounts are blocked for business and often erroneously. Since the block exposes artificial intelligence, working according to a certain algorithm.

But the documents are checked by people acting on the basis of job descriptions created on the basis of the above standards, which no one knows about. Therefore, small entrepreneurs do not have a single chance to unblock their account.

There is only one way out of the situation: closing a blocked account and opening an account in another bank with the transfer of the remaining funds to a new account.

What are the consequences?

In addition, the bank has the right to take 20% of the blocked amount from the entrepreneur. And there can be (and most likely will be) not only the entrepreneur's money, but, for example, a prepayment of the buyer. So the loss of 20% of the amount may simply zero out the company's equity.

The work of an entrepreneur is paralyzed from 2 weeks to 1,5 months: who can quickly get out of the crisis.

And this is precisely a crisis situation that sometimes makes an entrepreneur consciously or forced to abandon entrepreneurial activity.

After blocking, the company is blacklisted by the bank. It means:

“Goodbye loans. In this bank. "
And even as a private person.

And there is also the black list of the Central Bank. And if the company gets there, then not one bank will open an account for you. And what will you do with the blocked money? It's a question of all money! The entrepreneur will take them out for a very long time and troublesome. 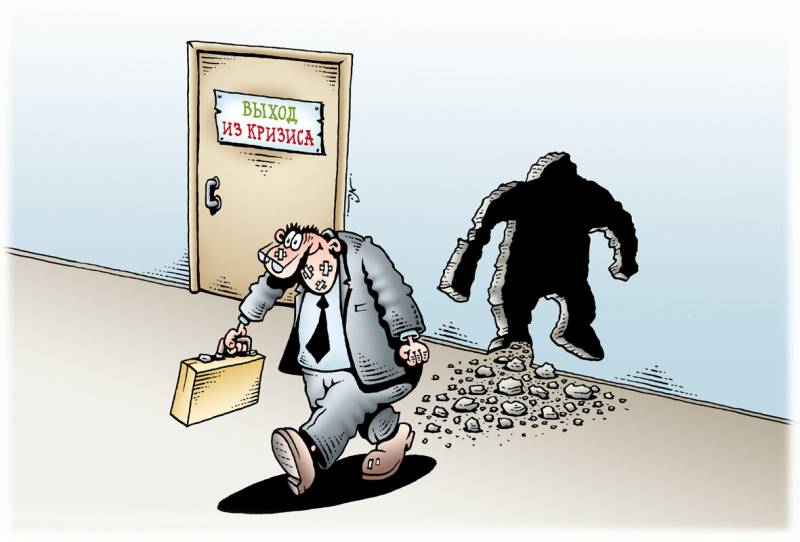 The difficulties of entrepreneurs are nonsense. The main thing is order in the country.

It doesn't matter that random people get under the skating rink.

"You can't get scrambled eggs without breaking the eggs."
Knowing our country, I can assume that non-random people, most likely, do not have any problems.

And with whom then, in fact, is financial monitoring fighting? Great question!

The tax inspectorate is also putting things in order, primarily with regard to the payment of VAT. Since the tax inspectorate now has the technical ability to see VAT: where it came from, who paid it, and who just pretended to have paid it.

The tax authorities are delighted, entrepreneurs are horrified.

This is a problem for medium-sized companies and even large ones, whose turnover is billions of rubles.

The essence of the problem.

The tax authorities impose additional VAT charges on companies from their suppliers, which, in the tax authorities' opinion, look like "dumpsters". And after such a "trash heap" other offices follow the chain, which in fact did not pay any VAT.

The tax authority takes the VAT chain and uses it to determine the beneficiary, to whom it charges the entire VAT for the entire chain. Diggers are charged additional VAT in tens and hundreds of millions of rubles. Naturally, entrepreneurs, continuing to work, no longer think about business development, but about saving money. 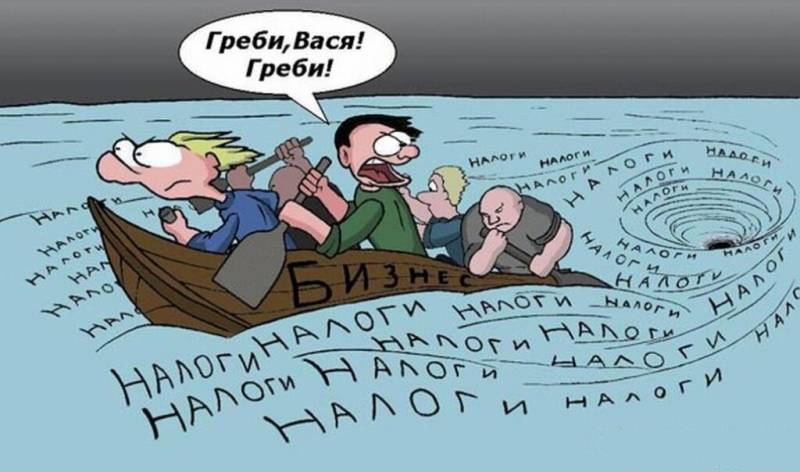 It is stupid to play a twist and say that poor entrepreneurs have nothing to do with the "trash heaps".

The use of "dumpsters" for tax evasion was a regular practice that the tax authorities did not pay attention to.

But the tax office paid attention to the amount of taxes paid on the company's turnover. This is called the tax burden on business. And it is calculated by a tax calculator on the website of the tax office.

It included all taxes. And the site indicates the size of the tax burden to be paid. If the company paid taxes in sufficient amounts to its turnover, then it could draw whatever it wanted in its reports.

And that was the rule of the game in economics.

The companies drew themselves reports. But we followed the size of the tax burden paid. At the same time, for different companies, the rate was made on different taxes: someone paid more income tax, someone VAT, someone pay taxes.

And now the tax office has a miracle program. And along with it, new rules of the game appeared!

Only the rules of the game appeared today. And entrepreneurs for one place are grabbed for the deeds of yesterday!

And yesterday no one asked the entrepreneurs today, and therefore they were not ready for them today.

Actually, entrepreneurs believed that they were paying taxes. And there are no questions for them. But it turned out to be. And moreover, in amounts exceeding their capital by tens of times! 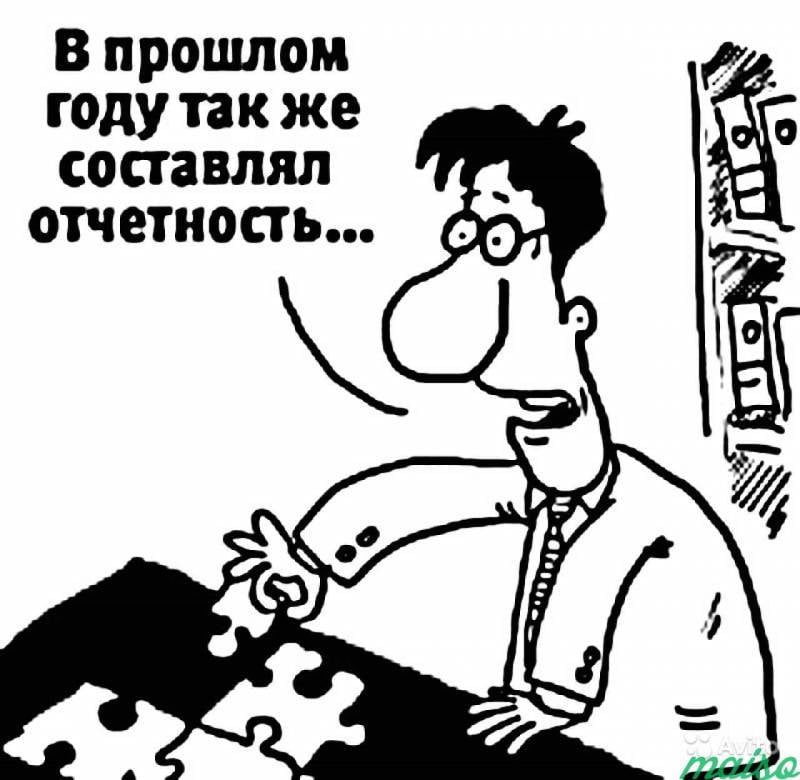 Everything that is written is just a saying. So to speak, a short essay on working conditions in Russia.

But this is not the real problem for entrepreneurs.

This is a consequence of a problem that I will discuss next time.

Ctrl Enter
Noticed oshЫbku Highlight text and press. Ctrl + Enter
We are
A great interview with Sergey Lavrov: about Ukraine, Obama and IranWhat you didn't want to know about England
Military Reviewin Yandex News
Military Reviewin Google News
169 comments
Information
Dear reader, to leave comments on the publication, you must sign in.