Food ration cards in Russia: a return to the past or a timely measure? 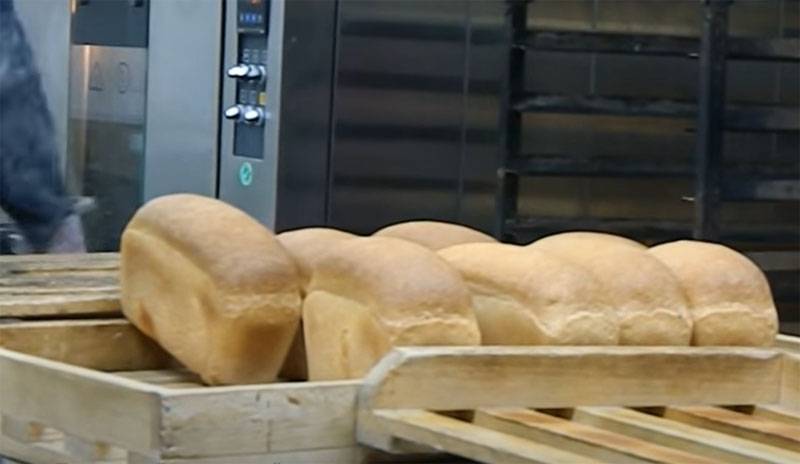 The very idea of ​​introducing cards in a situation when the country is going through a difficult period is not something unusual both for Russia and for the rest of the world, which we are used to calling “developed” or “civilized”. Comparison of the present moment with the years of "perestroika", when various restrictions on the purchase of essential goods, resulting in the appearance of "coupons" and "coupons", were caused by a deficit artificially created for the collapse of the USSR "from above", in my opinion, is incorrect.


Rather, it’s worth talking about the years of the post-war recovery period, when this forced measure helped to save millions of people from hunger and death, and the country's economy made it possible to survive and get stronger, despite all the trials that fell. The coronavirus pandemic is not a worldwide disaster that requires solutions and measures that are truly extraordinary?

By the way, those who today pounced on the authors of the idea of ​​food rationing for the poor with accusations of “trying to hyip” and accusations of “poorly thought out the initiative”, for some reason forget that they were the first with a similar proposal to the domestic Ministry of Industry and Trade in April of this years ago, it was not politicians who applied at all, but Russian entrepreneurs. A collective letter to this effect was signed by representatives of the leading enterprises in the agro-industrial, processing and food industries.

It is in their opinion that targeted assistance to our compatriots, whose income was below the subsistence level, will not only help this socially vulnerable group of the population, but also save many enterprises in agriculture, industry and trade from ruin. Business representatives believed that such a measure would be much more effective than government regulation of food prices, which could, in particular, lead to the opposite result - the disappearance of essential goods from the sale, the emergence of their "black market" and an even greater rise in prices.

Anyway, critics of the idea, for example, the first deputy chairman of the committee of the upper house of parliament on budget and financial markets, Sergei Ryabukhin, who said that the rationing system could be introduced in the country only "in conditions of a shortage of products, and not of the surplus that is now available," simply did not understand the essence of the proposal. As Yulia Ogloblina, a member of the Public Chamber, later explained, she by no means had in mind the total transition to cards of the 1941 sample. Not at all! It was exclusively about targeted, targeted assistance to the poor. 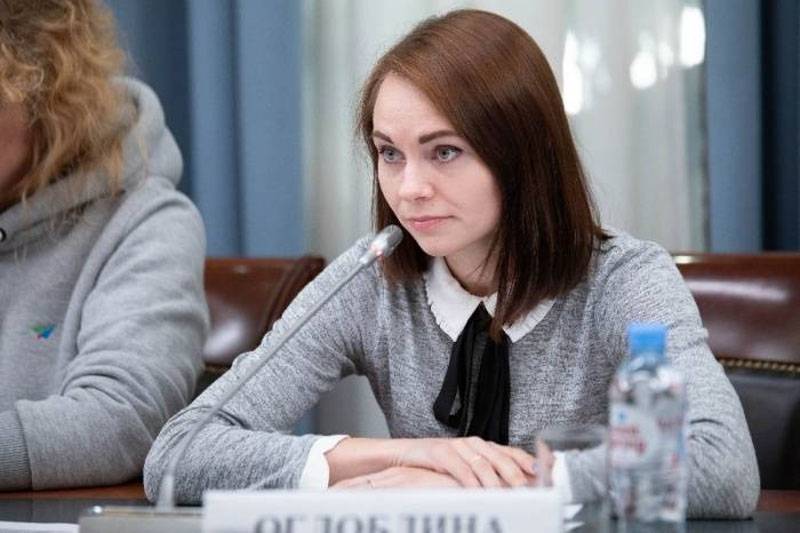 Also, apparently, Nikita Krichevsky, the chief researcher of the Institute of Economics of the Russian Academy of Sciences, did not understand what he had heard, who generally began to discuss the insignificant details of the proposed innovation. For example, he was concerned about how the "new cards" would look and the problem of "easy counterfeit cardboard squares" ...

Have mercy, gentlemen, the XXI century is in the yard. Have you heard anything about plastic cards? But, by the way, Ogloblina just proposes to move first of all this way. And, by the way, it is these “food stamps” within the framework of the nationwide Supplemental Nutrition Assistance Program (SNAP) that have existed in the United States for more than 80 years, which are so often presented to us as the standard of well-being and prosperity.

In the post-crisis 2008-2009, the number of clients of this program in the United States reached almost 47 million people. Funds allocated within its framework are transferred to special bank cards EBT (Electronic Benefits Transfer), with which you can purchase any food - with the exception of alcohol and tobacco. And in the domestic Ministry of Trade, something similar has been discussed since at least 2014. True, they planned to make transfers to "specially opened accounts" there. But this is where the particulars and details begin, in which you know who can hide ...

It is unlikely that it will be possible to completely transfer such a program to an electronic version - far from all the settlements of the domestic "hinterland" (especially in rural areas) will be technically ready for this. Give out aid in the form of "real money"? But there are two problems here. Firstly, such funds are really guaranteed not to go to "intoxicating" or smoking. Secondly, there is a double meaning - the program will have support for both low-income citizens and domestic producers only if the funds allocated for it are spent on the purchase of food products of exclusively Russian origin.

In a word, with the general usefulness and timeliness of the initiative, it really needs a serious study of the intricacies of its implementation in relation to the realities of "native aspens". However, Mrs. Ogloblina promised that the Public Chamber would send a thoughtful and balanced, extremely specific proposal to the government. I would like to believe that it will be so.

Author:
Alexander Kharaluzhny
Photos used:
photo from the site of the Public Chamber of the Smolensk region / Julia Ogloblina

Ctrl Enter
Noticed oshЫbku Highlight text and press. Ctrl + Enter
We are
About Stalin and KhrushchevList of destroyed the largest and most high-tech enterprises
Military Reviewin Yandex News
Military Reviewin Google News
278 comments
Information
Dear reader, to leave comments on the publication, you must sign in.