"Too Lazy to Change Camouflage": Lithuanian Users About American Tanks in Lithuanian Forests 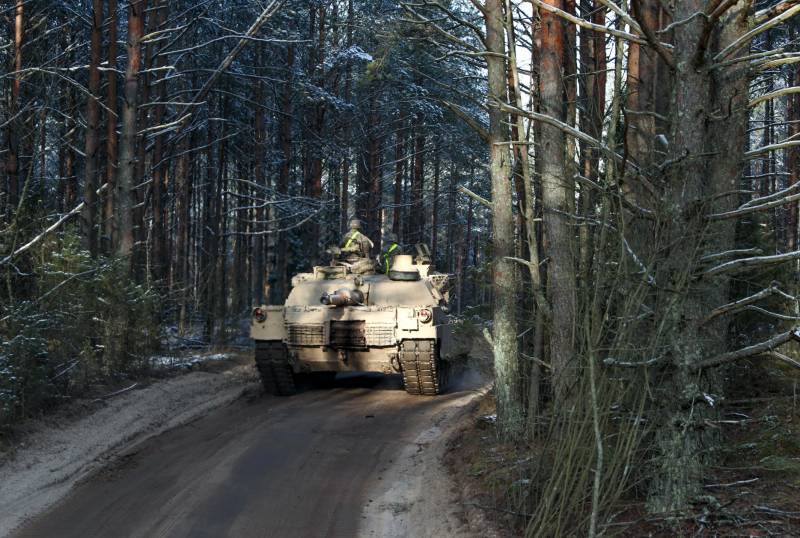 Towards the end of the year, the NATO military contingent is carrying out rotational activities in the Baltics. The procedure is reported by the press service of the Ministry of Defense of Lithuania.


The report says that servicemen from the 2nd Battalion, 8th Cavalry Regiment of the US Army have arrived in Lithuania. From the message of the Lithuanian Ministry of Defense:

Welcome allies of the US Army 2-8 CAV! The United States is our main transatlantic ally, whose contribution to strengthening defense and deterrence in the region is irreplaceable.
According to Defense Minister Arvydas Anushauskas, the presence of US troops in Lithuania increases the security of NATO's entire eastern flank:

Therefore, for our part, we are making every effort to maximize the implementation of the rotation of the allied contingent in Lithuania. 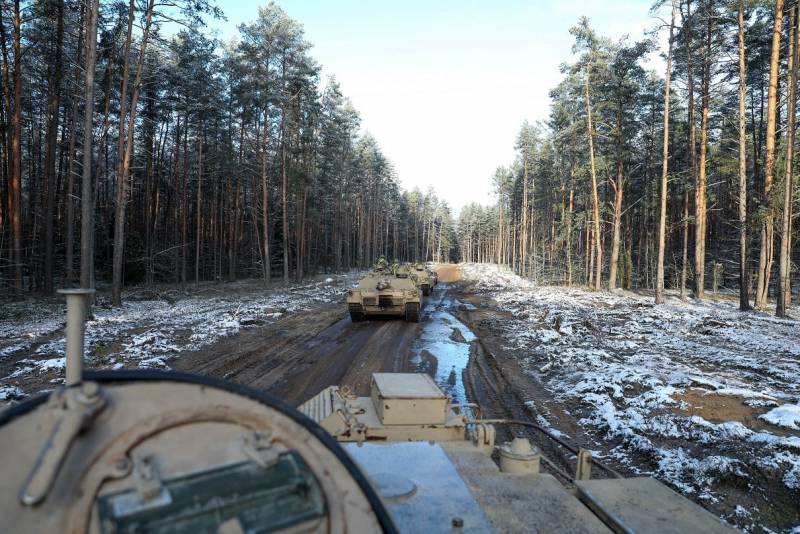 American armored vehicles, after unloading, proceeded on their own to the base.

At the same time, in the comments of Lithuanian users, skepticism can be traced about the next American “change:

And what does their desert camouflage mean in our forest? Judging by the color, they clearly do not count on real combat.
Users note that in the US "once again they were too lazy to change the camouflage for tanks and BMP "for operation in the Lithuanian forest and other Baltic area. 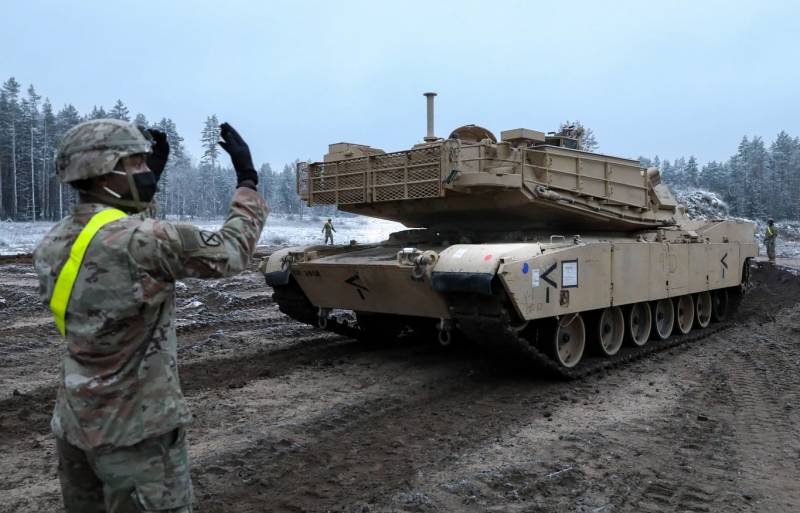 We are talking about the arrival in the United States of the American military from the Fort Hood base in Texas. They delivered Abrams tanks and Bradley armored vehicles. The main place of deployment in the Republic of Lithuania will be the landfill in Rukla. The American contingent in Lithuania is commanded by Colonel of the US Army Stephen Jakovsky.

In turn, pilots of the Italian Air Force settled at the Lithuanian Siauliai airbase. It is reported that they are part of the so-called "air police", which "ensures the security of the air borders of the Baltic states." 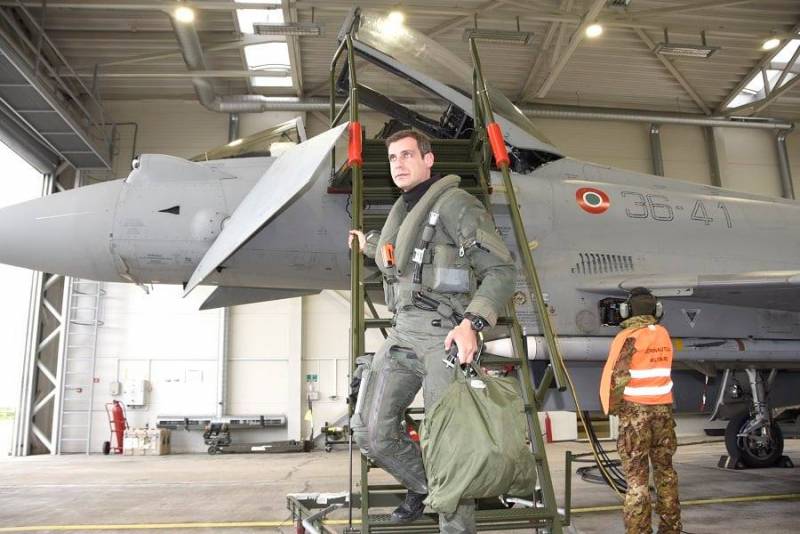 The participation of Italian pilots in the mission in the Baltic States, to put it mildly, is unflattering in Italy itself, believing that the Italian aviation do not participate in such events.