"Tanks will not protect from air strikes": the Belgian press on the role of the BMPT "Terminator" on the battlefield 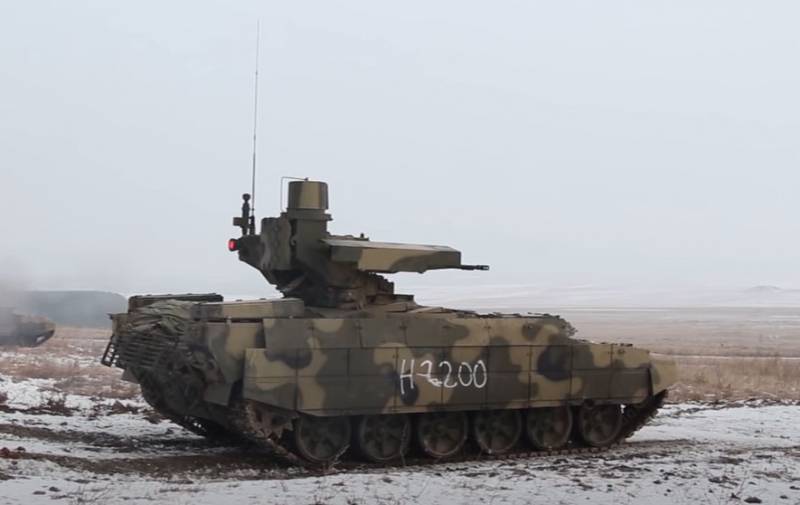 The BMPT concept emerged in the 1980s and was actively developed in connection with the war in Afghanistan, and then in Chechnya. It was originally planned to create a combat vehicle with various weapons for the destruction of anti-tank weapons in a single combat formation with tanks... The project was suspended several times, but BMPT supporters managed to resume it each time.

Russian "Terminators" must hit armored targets with "Attack" missiles, and infantry and mechanized formations with machine guns and cannons. 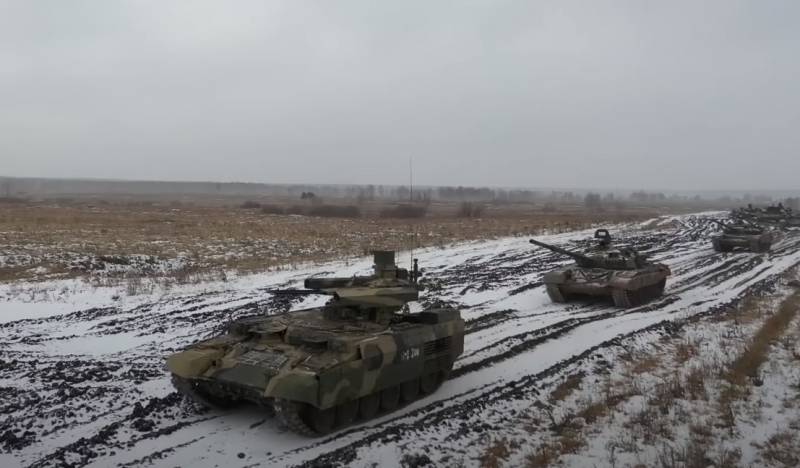 However, the BMPT's capabilities to combat aircraft are limited. The vehicle does not have radar or other means of detecting air targets, which reduces the effectiveness of firing. Adequately trained attack helicopter and jet pilots will be able to destroy a tank column with or without BMPTs. Shock drones can play the same role
- writes the Belgian press.

Why are Terminators needed?

As stated, if you look at the anti-tank potential of "Terminators", then these machines will be inferior even to the BMP-2M, which instead of ATGM "Attack" received four newest "Cornets".

BMPT is superior to BMP in protection, but inferior in mobility
- explained on the pages of the publication, which is also critical of the Terminators chassis, made on the chassis of the "obsolete modifications" of the T-72.

In this regard, the developer's statements about the possibility of one BMPT to replace a pair of BMPs and a motorized rifle platoon are questioned.

In addition, the armament available to the tanks allows them to defend themselves without involving BMPTs: MBTs are equipped not with 30-mm Terminator cannons, but with 125-mm guns; ATGM "Reflex" and "Invar" in terms of power are indistinguishable from the "Attack".

In terms of anti-aircraft potential, BMPTs are inferior to "Shilk" and "Tunguska", which are engaged in tank escort. In urban conditions, conventional artillery is better suited to clear paths.

Then what are the advantages of BMPT?
- the edition asks.

As a result, Army Recognition makes a general conclusion that "the BMPT concept does not offer a breakthrough, since combat vehicles are not able to protect tanks from air strikes."