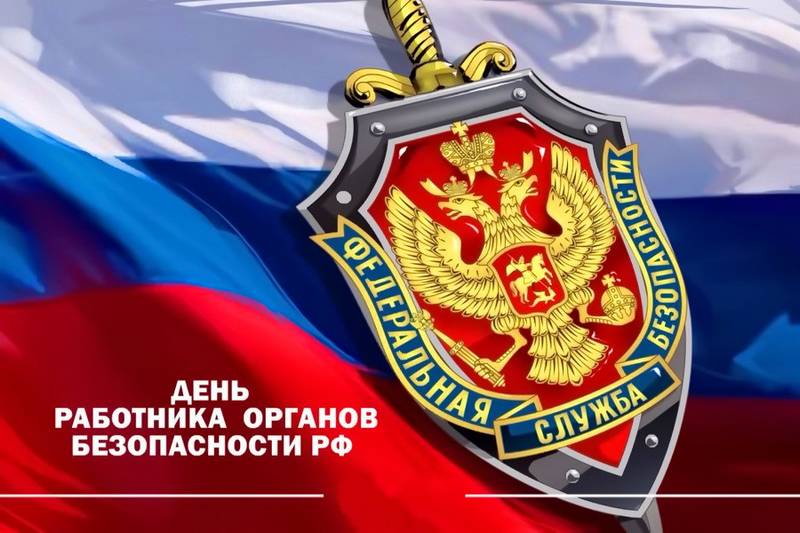 Today, December 20, 2020, employees of the Russian security agencies celebrate their professional holiday. The official name of this holiday is "Day of the employee of the security agencies of the Russian Federation", on this day, congratulations are received by employees of the Federal Security Service, Federal Security Service, Foreign Intelligence Service, as well as other special services of our country.


The FSB Day received its official status only in 1995 after the publication of a decree by Russian President Boris Yeltsin. In Soviet times, the Day of the Chekist had an unofficial status. The date of December 20 was chosen due to the fact that on this day in 1917 the Council of People's Commissars (SNK), in order to combat counter-revolution and sabotage, issued a decree on the All-Russian Extraordinary Commission (VChK), which became the prototype of modern security agencies.

The first head of the Cheka of the RSFSR was appointed Felix Edmundovich Dzerzhinsky, who became a symbol of the Soviet special services for many years. By the way, on December 20, 1958, a monument to the founder and first leader of the Cheka was unveiled in Moscow. 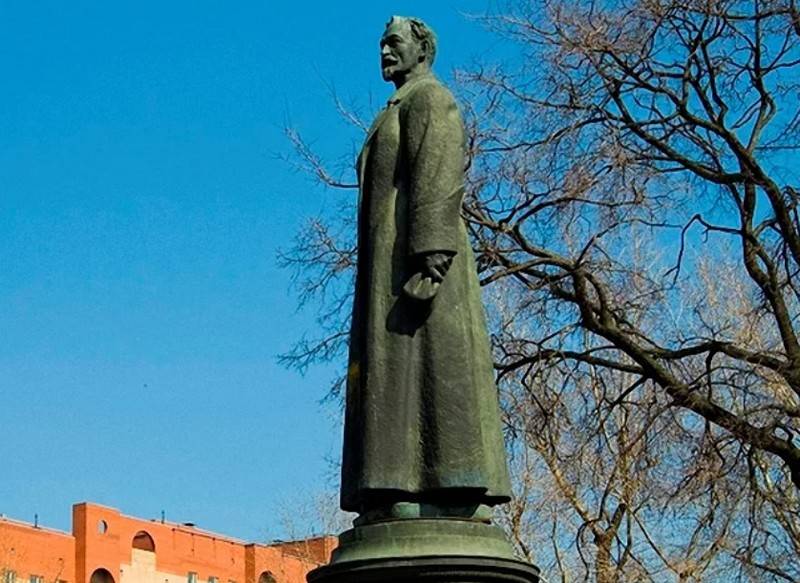 The Cheka, founded in 1917, existed until 2022 and was transformed into the Main Political Directorate (GPU), and after the formation of the USSR - the United Main Political Directorate (OGPU) under the NKVD. It was the 1920s - 1930s that are considered to be the main ones in the formation of the structure of the security organs of the young Soviet state. 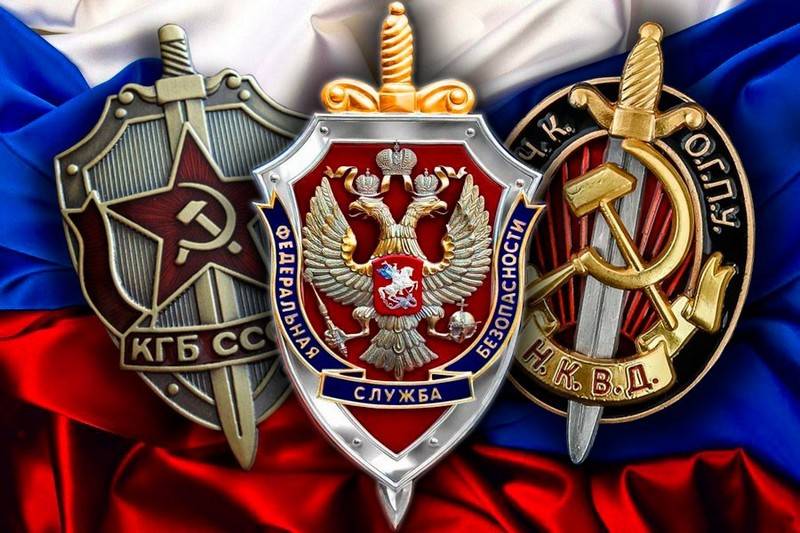 In 1954, the State Security Committee (KGB) was created under the Council of Ministers of the USSR, which existed for 36 years. On December 3, 1991, the KGB, which was considered one of the strongest intelligence services in the world, ceased to exist.

In modern Russia, new special services were formed on the basis of the KGB. In January 1992, the Russian Ministry of Security was formed. In December 1993 it was transformed into the Federal Counterintelligence Service (FSK). In April 1995, the Federal Security Service was created, which since 2003 includes the Border Service.

From the first main directorate of the KGB of the USSR, the Foreign Intelligence Service of the Russian Federation (SVR) was formed.

All these years, from the very beginning to the present, despite the change in names, the employees of the Soviet and Russian security agencies have stood and are protecting the interests of the Russian Federation and carry out tasks within their competence.

Honor and praise to those who serve to protect state interests, eternal memory to those who gave their lives for Russia.

Voennoye Obozreniye congratulates all current and former (although there are no "former Chekists") employees of the security agencies of Russia and the Soviet Union on their professional holiday!
Ctrl Enter
Noticed oshЫbku Highlight text and press. Ctrl + Enter
We are
December 20 marks the “Day of the employee of the security organs of the Russian Federation”Security Day
Military Reviewin Yandex News
Military Reviewin Google News
52 comments
Information
Dear reader, to leave comments on the publication, you must sign in.