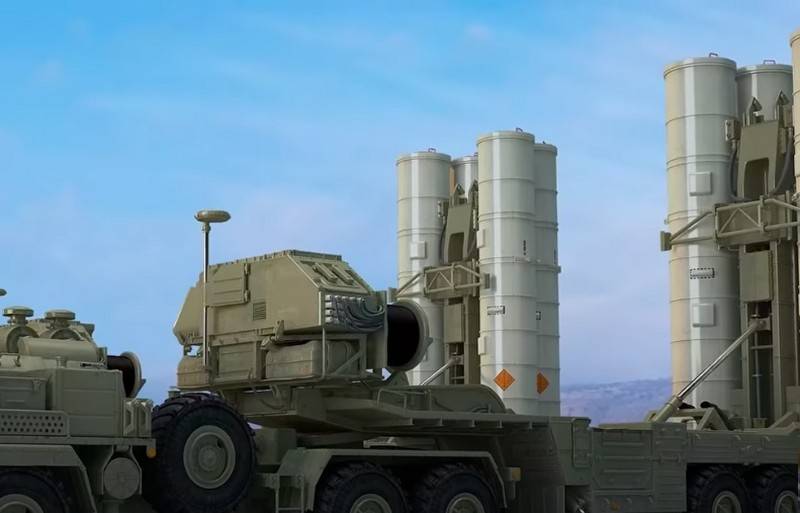 The new Russian S-500 anti-aircraft system can be used against hypersonic weapons... According to the EurAsian Times, the complex's surface-to-air missile will have the ability to fly at a speed nine times the speed of sound.


The publication, relying on the publications of the Russian media and the statements of experts, reports that Russian missiles of the S-500 air defense system, already known as the "F-35 killer", will be capable of shooting down hypersonic missiles. According to Russian President Vladimir Putin, this complex will act as an "antidote" against the hypersonic munitions being developed in the West.

The latest S-500 anti-aircraft missile system is an improved version of the S-400 air defense system already in service with the Russian army, according to the EurAsian Times. New complexes will be deployed in the coming years.

Popularly known as the "F-35 assassin", the S-500 will be equipped with a 40N6 long-range guided missile capable of striking targets up to 155 miles away.
- writes the edition.

The complex will be capable of detecting and attacking up to 10 ballistic missile warheads flying at a speed of more than four miles per second, and the S-500 Prometheus air defense missile system will accelerate to 11 thousand kilometers per hour.

The 30-foot, two-stage solid rocket will have the ability to fly at nine times the speed of sound, intercepting targets moving at Mach 15,6
- stated in the material.

The Russian S-500 complex will be an addition to the S-400 air defense system and a replacement for the A-135 missile defense, according to the EurAsian Times. After the adoption of the complex, American missile systems such as the Patriot and THAAD, as well as fifth-generation stealth fighters, can be considered obsolete.
Ctrl Enter
Noticed oshЫbku Highlight text and press. Ctrl + Enter
We are
Reports from the militia of New Russia for 27-28 September 2014 of the yearDecember 2010 years. Russian March. Senseless and merciless? Notes not a Russian person
Military Reviewin Yandex News
Military Reviewin Google News
123 comments
Information
Dear reader, to leave comments on the publication, you must sign in.