New Russian corvette shot down a cruise missile from a cannon 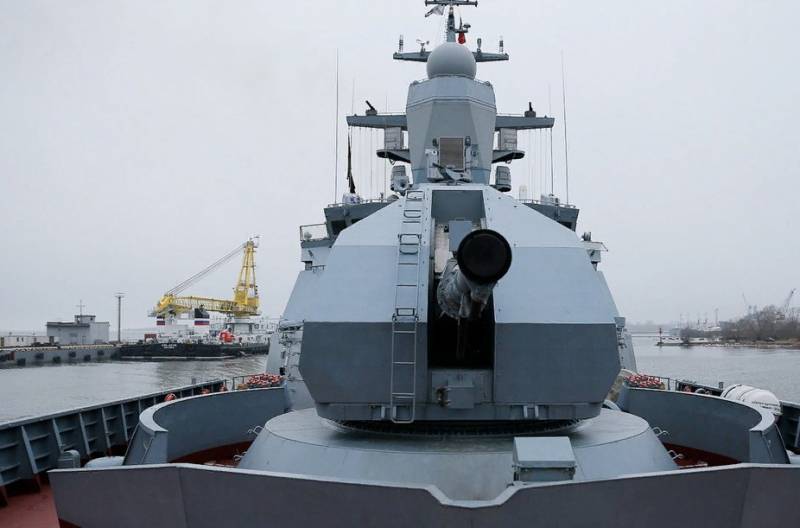 The corvette Aldar Tsydenzhapov was created at the Amur shipyard for the Russian military fleet... During the final stage of state tests in the Sea of ​​Japan, he successfully destroyed a moving high-speed target.


This was reported by the press service of the Air Defense Forces for the Pacific Fleet.

Before this, the new warship successfully destroyed a floating mine, a coastal target out of sight and a sea shield from an artillery mount. In addition, electronic jamming, the launch of the Uranus ship missile against a sea target and testing of the airborne aviation complex were practiced.

The transfer of the corvette Aldar Tsydenzhapov to the fleet is scheduled for 25 December.

This ship belongs to the project 20380. It is used during hostilities near the coastline, is used to combat the enemy surface fleet and submarines, as well as for fire support during the landing of troops on the coast.