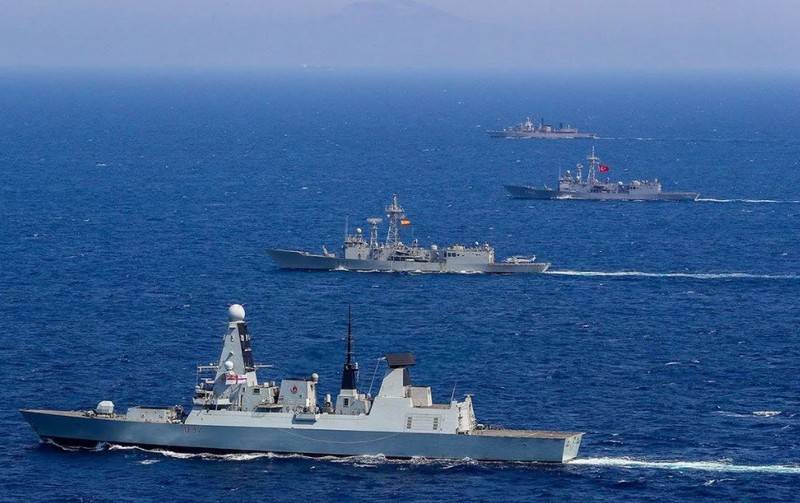 In the Black Sea, testing of the newest automatic illumination system for the surface situation, developed by the Scientific Research Institute for Long-Range Radio Communication (NIIDAR), has begun. The press service of the RTI company reports.


A new tracking system with the working title "Strategy" monitors the surface situation at sea. It automatically processes data on the ownership of ships that have entered the Black Sea, determines parameters, fixes target movement, approaching borders or closed areas, etc. The system can analyze and evaluate changes in the operational environment in a given area.

As NIIDAR specified, the newest Russian surface monitoring system has the ability to interact bilaterally with the technical means, complexes and systems from which it receives information.

In February this year, NIIDAR announced work on the creation of a redeployed radar station "Laguna-M" with the ability to track up to 200 various surface objects within 200 miles of the economic zone. The station is capable of detecting in automatic mode and continuously accompanying ships and vessels within the coverage area and accurately track their location and movement parameters.

Ctrl Enter
Noticed oshЫbku Highlight text and press. Ctrl + Enter
We are
The weekly summary of 9-15 December about the military and social situation in the DNR and the LC from the military men "Mag"The holding "RTI" presented radar "Marmot" and "Sunflower" on the IMMS-2015
Military Reviewin Yandex News
Military Reviewin Google News
24 comments
Information
Dear reader, to leave comments on the publication, you must sign in.