Azerbaijan attracts Turkish sappers to mine clearance of Nagorno-Karabakh 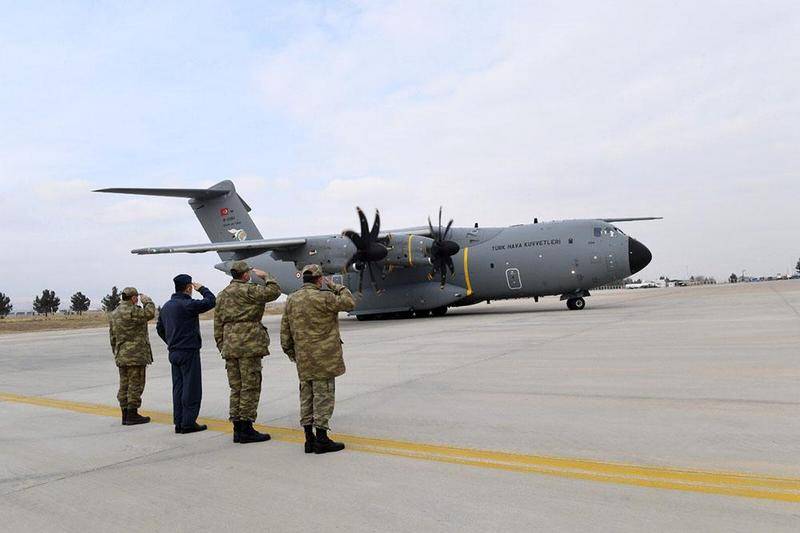 Demining units of the Turkish army will be involved in demining the territory of Nagorno-Karabakh regions. The first sappers have already arrived in Baku. This is reported by the Ministry of Defense of the republic.


According to the report, a group of 136 Turkish sappers has already arrived in Baku. Turkish servicemen will be involved in the demining of the regions of Nagorno-Karabakh that came under the control of Azerbaijan following the military conflict with Armenia.

A group of 136 Turkish servicemen-specialists in the search and clearance of mines arrived in Azerbaijan. Turkish military will take part in works on clearing the liberated territories of Azerbaijan from mines
- said in Baku.

Earlier, a corresponding message appeared on the official page of the Turkish Ministry of Defense on Twitter:

The personnel of the special unit for the search and disposal of mines of the Turkish land forces, numbering 136 people, was sent to Azerbaijan, began to deminer the territories in Karabakh, liberated from the occupation by the heroic Azerbaijani army

Meanwhile, Russian sappers in Nagorno-Karabakh have defused over 6 explosives by checking 405 buildings for unexploded ordnance.

Russian sappers of the Center for Humanitarian Demining have cleared 195 hectares of territory and 60 km of roads from unexploded mines and shells. More than 6 thousand explosive objects discovered and destroyed
- said Dmitry Perepelkin, deputy head of the Center (for reconciliation of the parties) of the Russian peacekeeping contingent in Nagorno-Karabakh.