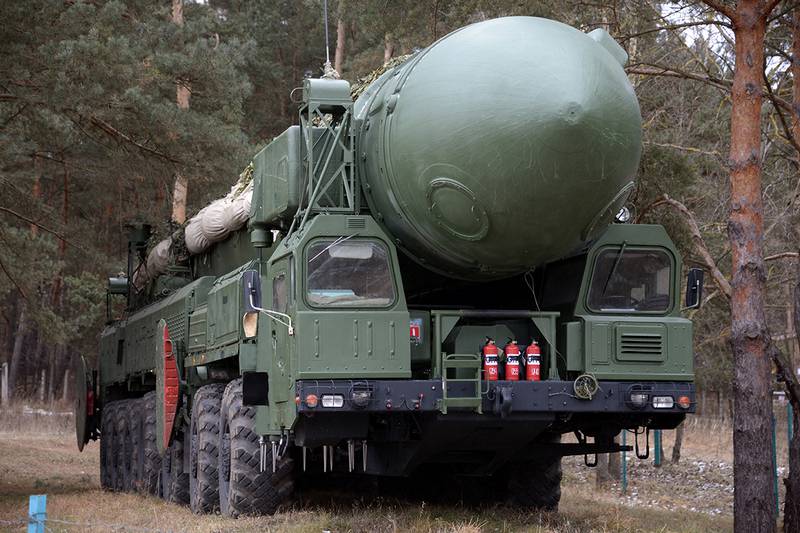 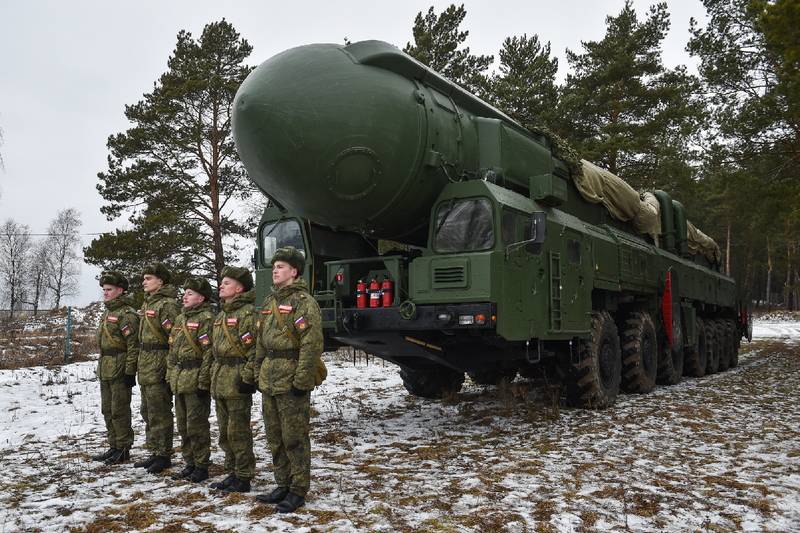 History this type of troops originates after the end of World War II and is inextricably linked with the creation of rocket technology. The first missile unit in the Soviet Army - the special purpose brigade of the reserve of the Supreme High Command (RVGK) - was formed in July 1946 on the basis of the 92nd Guards Gomel mortar regiment.

In 1946-1959, in our country, a new nuclear missile was actively created and designed. weapon, as well as the first samples of ICBMs. In December 1959, the USSR Armed Forces included one formation armed with ICBMs (R-7 and R-7A missiles), as well as 7 engineering brigades and more than 40 engineering regiments of medium-range missiles (RSD) armed with R-5 and R-missiles. 12 with a range of 1200 and 2000 km, respectively. About half of these regiments were part of the distant aviation Air Force

In 1959-1965, missile units and formations equipped with ICBMs and IRBMs were actively deployed and put on combat duty. By the early 1970s, more and more powerful and sophisticated ballistic missiles were being adopted, monoblock warheads were replaced by multiple warheads, ICBMs received individual targeting systems.

By the mid-1980s, the serial production of Topol mobile ICBMs began. The massive deployment of the Topol mobile ground missile system (PGRK) as part of the Strategic Missile Forces grouping of the Republic of Kazakhstan made it possible to solve the problem of its survivability in the face of a possible enemy nuclear strike. 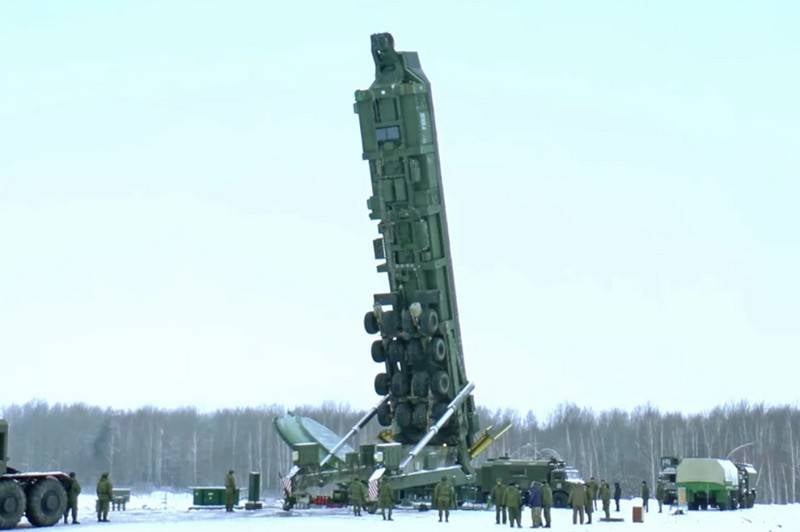 Currently, the Strategic Missile Forces have three missile armies, 12 missile divisions, of which four - with silo launchers and eight - with mobile missile systems. In total, they are armed with more than 400 launchers with mobile and stationary missiles.

Along with the Yars complexes, the Strategic Missile Forces puts on alert the newest Avangard complexes with a hypersonic unit, and is also preparing to put the Sarmat complex into service. In addition, the Strategic Missile Forces are still armed with the "Voevoda", "Stilet", "Topol-M" and mobile systems "Topol" and "Topol-M". The re-equipment to new complexes is proceeding in stages.

PC-24 "Yars" is a Russian strategic missile system with a solid-fuel intercontinental ballistic missile mobile and mine based with a multiple warhead. The defeat range is declared at 11 thousand kilometers.

According to the commander of the troops Sergei Karakaev, the share of modern weapons in the Strategic Missile Forces this year has reached 81%.