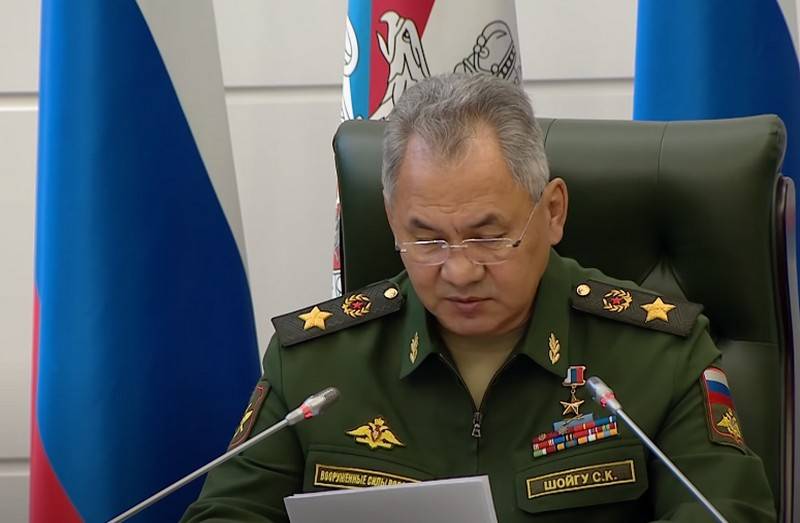 Russia and China have extended an intergovernmental agreement on notifications of launches of ballistic missiles and space launch vehicles. This was reported by the press service of the Ministry of Defense.


The document was signed by the defense ministers of the two countries - Sergei Shoigu and Wei Fenghe. The Chinese side signed the documents earlier this month, after which they were sent to Russia. The agreement will be valid for 10 years.

The ministers talked via video link, expressing hope for a personal meeting next year, 2021. Shoigu said an intergovernmental agreement signed in 2009 between Russia and China on notifications of launches of ballistic and space missiles has shown its effectiveness in expanding the scope of predictability in the military sphere.

In turn, China's Defense Minister Wei Fenghe called the extension of the agreement an example of exemplary relations between the powers. According to him, Russian-Chinese relations are developing at a high level and "there are no restrictions" for the further development of relations.