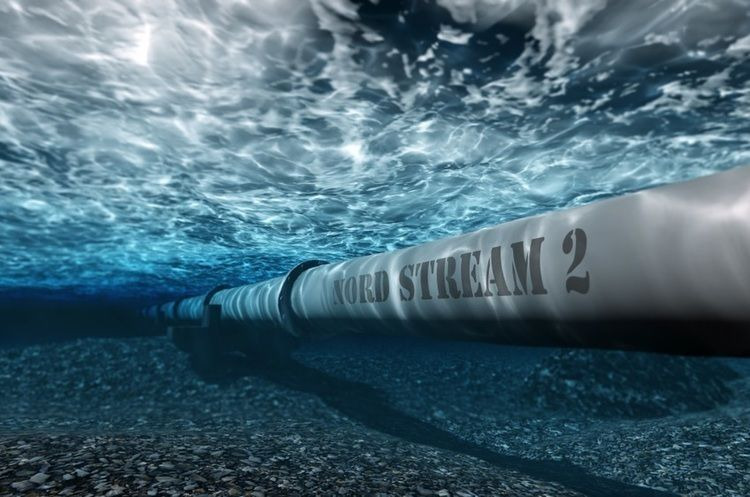 Russian gas will come to Europe

The authors have repeatedly noted that the Bloomberg agency is difficult to suspect, not only in sympathy, but even simply in loyalty to Russia. No, about our bankers and financiers in power in Bloomberg they can say as much as they like that they are the best in the world.

We understand perfectly well for whom they are really "best". It is all the more important to hear at least something encouraging from an unbiased expert. Especially when it comes to such an important project as Nord Stream 2.

So far, Bloomberg has limited itself to stating that Russia has continued to complete the construction of Nord Stream 2. Without paying any attention to the US sanctions and related restrictive measures:

"The USA could not stop construction!"
As you know, the pipe-laying barge Fortuna arrived to the German shores to replace the crane and pipe-laying vessel "Akademik Chersky" just a few days later, and almost immediately started laying pipes on a 2,6 km section.

Work on the construction of two parallel underwater sections in German waters should be completed by December 31, 2020. Then the authorization period from the German network agency expires (read more "Where are you going," Academician Chersky "?).

At the same time, Bloomberg does not at all forget about the American sanctions. But it is limited to a reminder that now we are talking only about expanding the scope of the measures taken by the American administration back in October.

Winners will not be sued

Bloomberg has not yet given an answer as to how the project operator, the German company Nord Stream-2 AG, managed to get away from the sanctions. But we don't have to look too far for the answer. It has already been published in the popular German publication Bild.

They reported on the decision of the government of the German federal state of Mecklenburg-Western Pomerania, which is likely to become a precedent for the implementation of the project as a whole. Moreover, with the extension for the period of operation of the gas pipeline, which, obviously, will begin in 2021.

In Mecklenburg-Pomerania, they plan to create a climate protection fund, which should help bypass US sanctions against the Russian Nord Stream 2 pipeline. Apparently, Germany promptly took into account the Russian experience of re-registering ships laying pipes in the Baltic.

Let us recall that this allows virtually any American restrictions to be ignored. Moreover, at the moment, the problems with calculations and insurance of work have been removed, since all this is carried out through channels that, in fact, turned out to be within the project.

Most likely, too much of the German Climate Fund will not be required: judging by the Bild publication, it will only have to recognize the Russian pipeline.

“The most important component for the protection of the environment in Mecklenburg-Vorpommern”.
And then already

"To do everything in his power to contribute to the completion of the project."

The fund will create something like a fly-by-night company that the German operator can use to complete the construction of Nord Stream 2.

The three-stage business structure envisages that companies from the Federal Republic of Germany, which have found themselves under US sanctions, will provide their services to the climate fund, and the fund itself - to Gazprom.

At one time, we recall, it was about much more radical ideas of countering the sanctions imposed by Washington against the Russian gas concern and a number of Western companies for working on the pipeline. For example, earlier there was a forecast about the division of the project to exclude the monopoly of the Russian Gazprom, as well as the idea of ​​attracting a major partner from the United States.

Among other things, they even talked about halving the design capacity of the gas pipeline during its operation. And that's all - in order to comply with all sorts of standards with which the United States justified its sanctions or attracted, for example, Denmark and Poland to them.

The German edition writes that

“Technically, German companies will not interact with Nord Stream 2, there will be no sanctions, and the Russian project, thus, can still be implemented.

And the ruble will still be

Last week, one of the most sought-after banking analysts, chief economist at Saxo Bank, Steen Jacobsen, unleashed truly "dire" forecasts for 2021 on the public's head. On the dangers of vaccination, overheating of the economy and impending unemployment ("2021 will be even worse - nightmares of vaccinations, unemployment and digital yuan"). 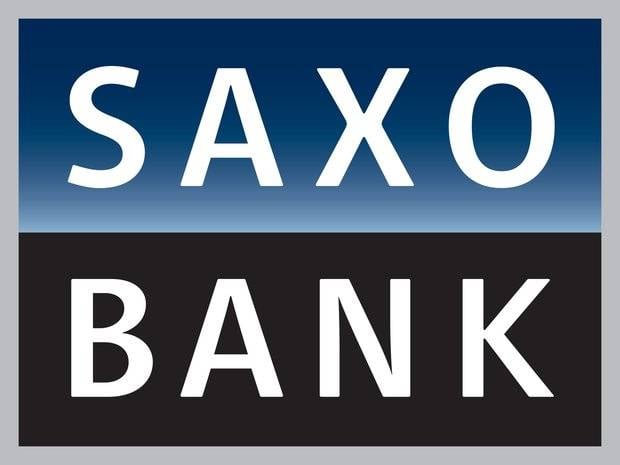 Today we will not impose on our readers a direct connection between the ups and downs with Nord Stream 2 and a new portion of forecasts from the Danish banker.

But let's not exclude it. After all, the new, already encouraging forecast by Steen Jacobsen, first of all, affected just Russia, or rather, its financial system.

To be even clearer - specifically the Russian ruble, its exchange rate and real potential. So, Steen Jacobsen quite unexpectedly promised us a solid strengthening of the ruble, and in the near future.

The dollar, according to his estimates, should fall at the rate of up to 2021 rubles in 65. The streams of information are now so great that overlaps and countless repetitions are inevitable. But the trend, you see, is visible.

Isn't that why the authoritative analyst decided to start the new week with a positive one. However, the positive, in contrast to the spectacular "horror stories", especially circulated around the world (and even in Russia), the business press did not.

Let us recall that a week ago Jacobsen somehow diluted his "horror films" with the expectation of a world energy breakthrough and the chances for the revival of developing countries with natural resources. However, the positive was still clearly not enough.

However, about the "positive" 65 rubles per dollar, many may object and about 65 kopecks. In response, we recall the real fact: the time after the default, when the ruble, which jumped at the turn of 1998 and 1999 from 6 rubles at the exchange rate to 30 or even more, then steadily strengthened for several years. By the summer of 2008, the dollar began to cost us about 23 rubles.

As you can see, the decline in the dollar exchange rate in those years was more than 20 percent, although this did not interfere with the constant rise in consumer prices. Nevertheless (in comparison with the return of the ruble only to last year's levels and local strengthening even by 10 percent), it really was a lot.