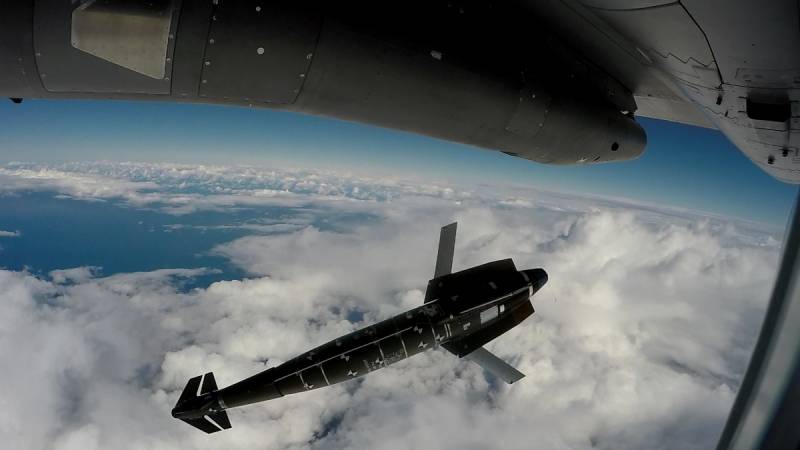 Fighter "Rafale", successfully promoted by the French defense industry in the world market, awaits a new system that will be able to increase its striking power and competitiveness.


Safran, which is developing a new military product, announced the successful completion of the first two drop tests from the Rafale aircraft of the 1000 kg AASM Hammer modular system, designed to strike ground targets from the air.

Now it is planned to move to the stage of test combat use, which is expected in 2021. After that, the new product will pass the state qualification before being put into service. When all procedures are completed (approximately in 2022), a new fighter standard will be put into operation under the designation Rafale F4.

The tonne system is the "weighted" version of the AASM Hammer family. The line of these products is designed to unify the use of various types of ammunition from the French Rafale or Mirage-2000 aircraft.

AASM (literally - "highly maneuverable modular extended-range ammunition") is a container in which, in a tonne configuration, both standard American Mark 84 bombs and BLU109 penetrating bombs are placed. With the development of the 1000-kg modification of the "Hammer", French fighters will be adapted to use a more powerful weapons.

At the same time, AASM modules can be equipped with equipment responsible for various types of guidance - laser and infrared heads, inertial or satellite systems. For the first time, AASM underwent "baptism of fire" in Libya in 2011.