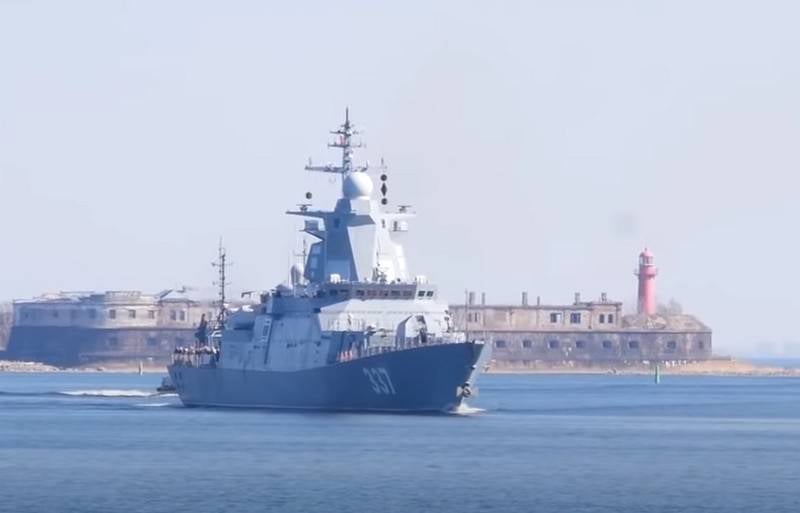 The newest corvette "Thundering" of project 20385 has completed the state tests and returned to "Severnaya Verf" to prepare for transfer to fleet... This is reported by the Ministry of Defense.


As the representative of the press service of the Ministry of Defense for the Navy (Navy), Captain First Rank Igor Dygalo, on Sunday evening, December 13, the corvette "Gremyashchiy" arrived in St. ... At the enterprise, the corvette will undergo inspection and preparation for admission to the Russian Navy. The ceremony of raising the Andreevsky flag will take place until the end of December, the exact date has not yet been announced.

As previously reported by the Ministry of Defense, the "Thundering" corvette will become part of the Pacific Fleet.

For our part, we note that the tests of the "Thundering" lasted more than a year, initially it was supposed to enter the fleet by the end of 2019, but it was decided to continue the tests, and the ceremony was held at the end of August 2020, but it was also postponed. At the "Severnaya Verf" in this regard, they said that the military want to "check the lead ship more thoroughly."

Ctrl Enter
Noticed oshЫbku Highlight text and press. Ctrl + Enter
We are
Headsets Serdyukov surfaced at the "Northern Shipyard"Severnaya Verf Shipyard will launch the third serial corvette of the 20380 Stable project in May
Military Reviewin Yandex News
Military Reviewin Google News
15 comments
Information
Dear reader, to leave comments on the publication, you must sign in.