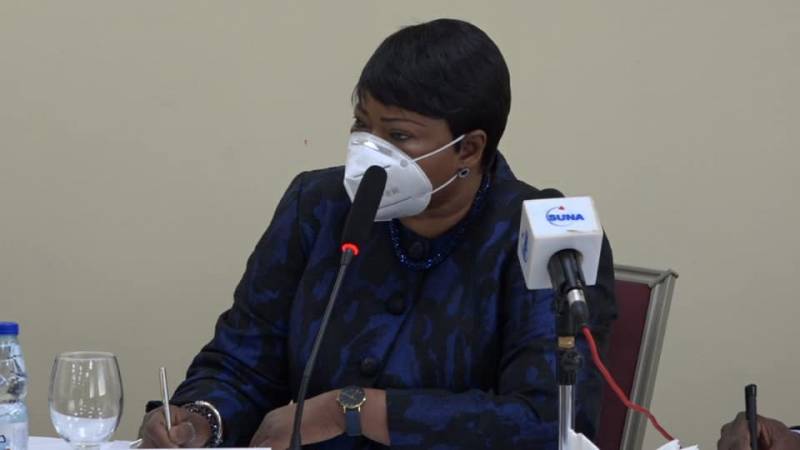 Olga Stefanishina, Deputy Head of the Ukrainian Government for Euro- and Euro-Atlantic Integration, said that the International Criminal Court, located in The Hague, “expressed its readiness to start investigating war crimes in Crimea and Donbass”.

At the same time, according to Ms. Stefanishina, "The Hague Tribunal thus recognizes the role of the Russian Federation in the events on the territory of Ukraine."

For some reason, Ms. Stefanishina is confident that the ICC is going to consider precisely the “role of Russia” ...

The investigation, of course, will not go quickly. It will be carried out in stages, procedurally.
According to Ms. Stefanishina, the very fact of the readiness to start an investigation by the Hague Tribunal "suggests that they recognize the role of the Russian Federation in committing crimes against humanity."

At the same time, Stefanishina for some reason did not note whether Ukraine itself is ready to investigate such war crimes as aviation the bombing of the center of Luhansk, the use of armored vehicles against civilians in the streets of Mariupol, the shelling of Gorlovka and Donetsk.

But Stefanishina said that the ICC process "will be sabotaged by Russia using hybrid instruments and could drag on for several years."

Recall that in 2016 Russia decided to withdraw from the agreement of the International Criminal Court. This happened after the statement of the ICC prosecutor Fatou Bensouda that “Russia occupied Crimea and Donbass”.